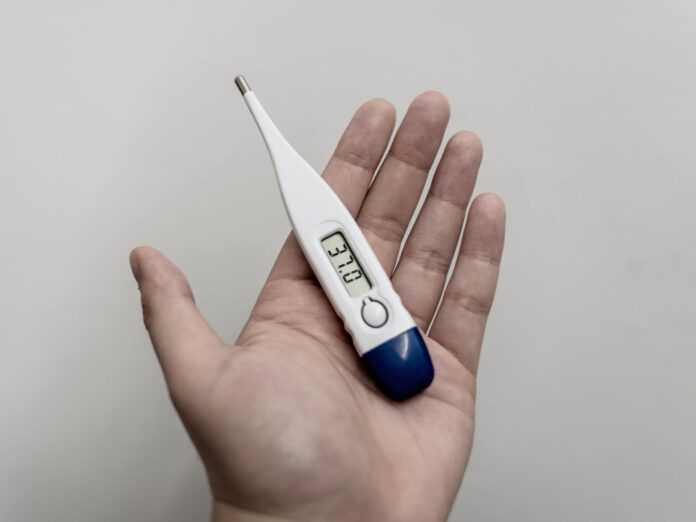 The Covid-19 pandemic is not over yet, but India is experiencing a mysterious disease attack that has killed dozens of children. Quoted from Reuters, this mysterious disease, whose cause was previously unknown, is thought to be similar to dengue fever.

As reported by CNN Indonesia, from The Independent, the mysterious disease’s patient experienced symptoms of high fever, joint pain, headache, dehydration, and nausea. In some cases, patients also experience a decrease in platelets and rashes on the body.

As reported by the BBC, many children in northern India wake up from their sleep in a high fever condition. They also sweat profusely while sleeping.

Platelets are blood components that play a role in the process of blood clotting. As a result, the patient dies quickly.

The Covid-19 test’s result on the fever patient showed negative, so the medics concluded that the mysterious disease had nothing to do with Covid-19.

This mysterious disease was first detected on August 18. At that time, the patient’s family began treatment in private hospitals and clinics.

The latest data states that 56 children died from this mysterious disease. Quoted from antvklik, this mysterious fever has occurred in North India, Uttar Pradesh in recent days.