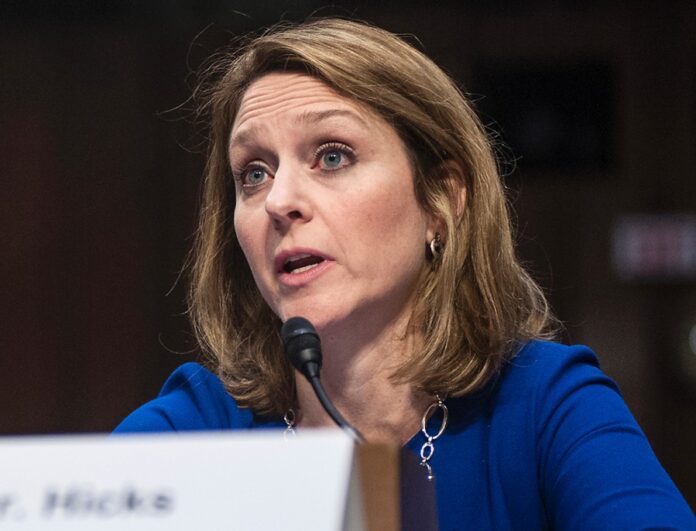 President-elect of the United States, Joe Biden, has nominated Kathleen Hicks as Deputy Minister of US Defense. If it’s approved by the Senate, Hicks will become the first woman to occupy the second highest position in the Pentagon.

Reported by AFP, Hicks has worked at the US Department of Defense during President Barack Obama’s era as Deputy for Strategy, Planning, and Army Deployment at the Pentagon. She is also the leader of the Biden transition team at the Pentagon.

Currently, Hicks works at the think tank Center for Strategic and International Studies in Washington.

Before Hicks, the position of Deputy Minister of Defense was occupied by a woman, Christine Fox, in 2014. However, she was only in charge for six months under the Obama administration because it was not confirmed by the senate.

Apart from Hicks, Biden has also nominated another civilian Colin Kahl as Deputy for Politics at the US Defense Ministry.

“They know the Pentagon inside and out and know the challenges our military might face, including strengthening US alliances,” Biden said.

For the position of the Minister of Defense, Biden has appointed retired US military officer, Lloyd Austin. If it’s approved by the senate, Austin will become the first black line to head the US Defense Department.