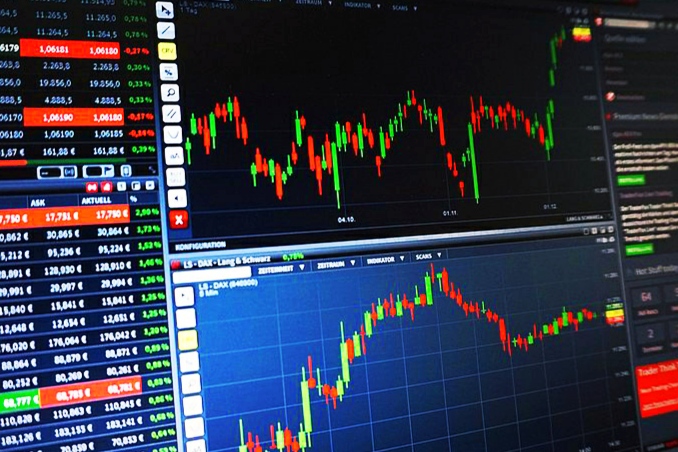 Shareholders of PT Bank Bukopin Tbk agree to corporate actions through the Capital Increase Without Pre-emptive Rights (PMTHMETD) scheme or private placement of KB Kookmin Bank. The approval was made through the Extraordinary General Meeting of Shareholders (EGMS) which took place on Tuesday, August 25, 2020.

Company Secretary Meliawati said that Bank Bukopin managed to get the blessing of the shareholders who attended the meeting to immediately carry out this corporate action.

“As many as 96.12 percent of the votes from all shareholders who attended the meeting agreed with the action,” he said in an official statement, quoted on Tuesday (25/8).

In this action, he said, the company issued a number of new shares which would be directly absorbed by Kookmin Bank. Thus, the share ownership of the South Korean bank reached 67 percent, as well as becoming the controlling shareholder (PSP) of the company.

“This is in line with the commitment of KB Kookmin Bank in contributing to strengthening Bank Bukopin’s fundamentals, so that the company’s performance can grow sustainably,” he continued.

In addition, the meeting also approved changes in the composition of the company’s directors and commissioners. Previously, Bank Bukopin through the Nomination and Remuneration Committee recommended eight new names to replace a number of positions. Of the several names submitted, there were five names from KB Kookmin Bank.

“The five names will occupy the positions of commissioners and directors of the company,” he said.

The following are the board of commissioners and directors of Bank Bukopin for the 2019-2024 period:

During The Past Year, Indonesia Became The World’s Largest Nickel Producer