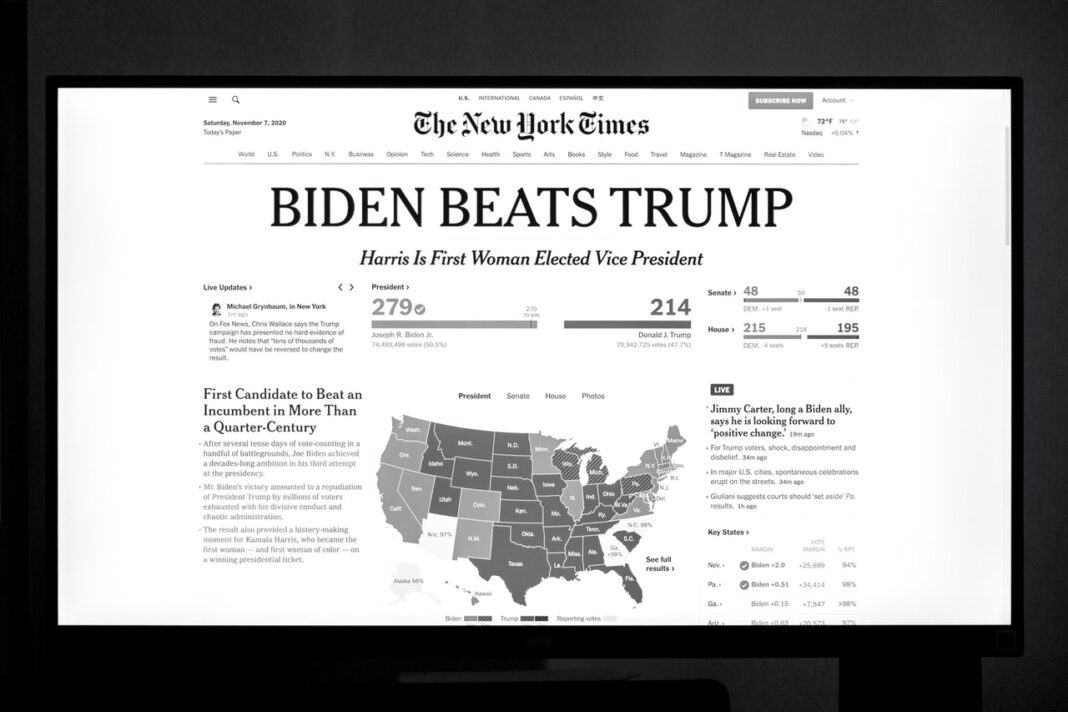 The pomp and circumstance surrounding Biden’s inauguration will look much different than years past, a result of the series of unparalleled challenges the 78-year-old will face upon taking office: the COVID-19 pandemic that has claimed the lives of more than 400,000 Americans and has left families across the country struggling economically in its wake, and a divided nation reeling from the attacks on the U.S. Capitol earlier this month following the contentious election.

Following the attacks in Charlottesville, Virginia, in 2017 that saw a deadly clash between white supremacy groups and counter-protesters, Biden was compelled to take on the “battle for the soul of the nation” with his third run for president.

“That’s when we heard the words of the President of the United States that stunned the world and shocked the conscience of this nation. He said there were ‘very fine people on both sides.’” Biden said of President Donald Trump in a video launching his campaign in April 2019.

Biden will also send a comprehensive immigration bill to Congress during his first day as president, pitching an eight-year pathway to citizenship for undocumented immigrants that stands in stark contrast to Trump’s approach to the issue that animated much of his presidency.

However, when Biden enters the Oval Office, perhaps the most pressing issue he will face is grappling with the COVID-19 pandemic that upended the 2020 campaign and drastically altered Biden’s inaugural ceremonies.

Indonesia is Prepared to Live with a Covid-19

Reveals the Housing Sector’s Condition during the Pandemic