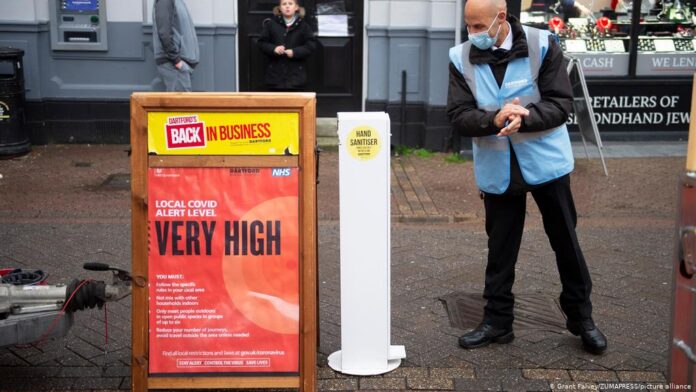 The World Health Organization (WHO) stated that the spread of the new type of corona virus (Covid-19) found in the UK is still under control.

The mutated corona virus is reported to have a faster transmission rate.

WHO stated that the spread of the new variant of the corona could still be overcome with existing health policies and protocols.

“We are experiencing a much higher (level of contamination) at a different point now and we have it under control,” WHO Chief of Emergency Affairs Michael Ryan told a news conference on Monday (21/12).

UK Health Secretary Matt Hancock claims the new version of the coronavirus is out of control after officials in the country see the virus spreads 70 percent faster than the main virus.

“The actions we are taking right now are the right actions,” Ryan said.

“We need to do what we have done, we may have to do it with a higher intensity and a little longer to make sure we can control this virus,” he said.

As a result of the new mutated corona virus, the UK has implemented a strict lockdown in a number of areas including the City of London ahead of the Christmas and New Year holidays.

About 30 countries, including the United States, France, Germany, Italy, the Netherlands, Canada, Chile, Argentina and India, have also banned flights from the UK.

These countries added the UK to the list of countries at high risk of contracting the corona virus.

“In some ways, that means we have to work harder. Even if the virus changes a little faster in its spread, it can change,” Ryan said.

This Astronaut Is Crying Seeing Earth from Space, Why?