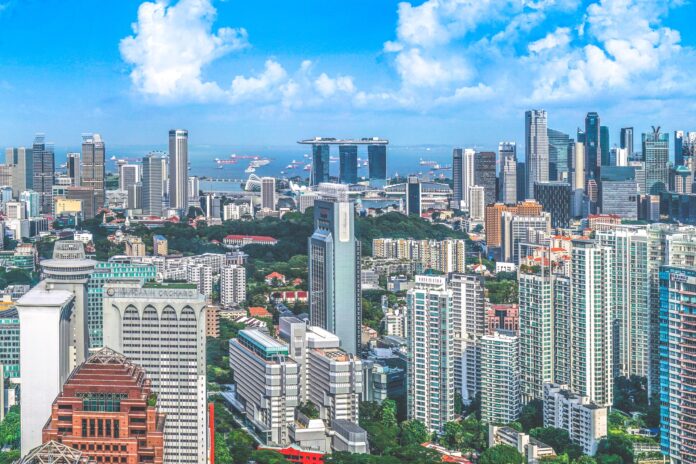 Singapore reported zero cases of local transmission of the corona virus over the past 15 days and only recorded seven imported cases of Covid-19 on Wednesday (25/11).

The Singapore Ministry of Health said the seven people had been instructed to isolate themselves at home upon arrival in Singapore.

“(As of) starting November 25, 2020, at 12.00, we have previously confirmed that there are no new cases of Covid-19 infection that were transmitted locally,” the Singapore Ministry of Health tweeted on Twitter, Wednesday (25/11).

Singapore also reported no additional new cases either in locals or in workers’ dormitories for 15 consecutive days.

This is the longest span of time for Singapore to report no local cases at all since the virus was first confirmed there on 23 January.

Reported by the Straits Times, the new cases reported on Wednesday brought the total coronavirus cases in Singapore to 58,190. Further details will be announced later.

“We are still working on the details of the case, and further updates will be shared via the MOH press release which will be issued this evening,” a statement on the website of the Singapore Ministry of Health.

On Tuesday, Singapore announced 18 new coronavirus cases, all of which were imported, including 13 foreign domestic workers. Two Singaporeans have just returned from the Netherlands and Indonesia.

The Health Ministry said none of the Covid-19 clusters were active for the first time since February 3. Overall, the number of new cases remains low with no new cases in the past week.

There were 58,064 Covid-19 patients who had fully recovered. Meanwhile 37 patients are still being treated in hospital and 39 are recovering in community facilities. One patient is in critical condition in the intensive care unit.

So far, Singapore has recorded 28 deaths from Covid-19 complications, while 15 people who have tested positive have died from other causes.