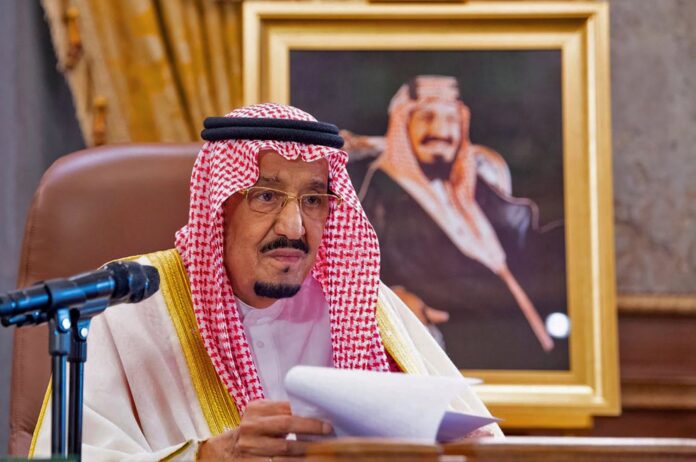 The king of Saudi Arabia, Raja Salman, overhauled the leadership of the Shura Council, and put Hanan binti Abdul Raheem Al-Ahmadi, becoming the first woman to become a high-ranking official in the institution.

Reported by Arab News, Tuesday (20/10), the decision was conveyed by decree by King Salman. Hanan was given the position of Assistant to the Chairman of the Shura Council.

Hanan, who holds a doctorate degree, is the first woman to be placed in this institution. She was elected to sit at the institution seven years ago along with a number of other women.

She said, being given the task of being one of the institution’s top officials showed that the Saudi Arabian government wanted to involve the role of women in high-level decision-making processes.

Looking from her background, Hanan is an expert in economics and health management. She finished studying at the Faculty of Economics, King Saud University in 1986.

After that she continued her education in health management at Tulane University, United States, and graduated in 1989.

In addition, Hanan also took a bachelor’s degree in health management at the University of Pittsburgh, USA, in 1995.

She then was appointed as a General Director of the Women’s Affairs Agency at the Institute for Civil Government (IPA). She also earned a professorship and served in that institute for public health service.

In abroad, Hanan has been invited to be a visiting researcher at the University of Manchester’s National Center for Care and Development in the UK.

In addition, she was an assessor in the Sheikh Khalifa Government Improvement Program.

During her tenure as a member of the Saudi Shura Council, she has served on a number of committees dealing with economic and energy, health and environmental issues, as well as the parliamentary friendship commission.

She is often sent to represent the Saudi Arabia in several of conferences and seminars at the regional and world levels.

Hanan is also diligent in writing research works in scientific journals. She also serves as a member of the advisory board of the Center for Social Research and Women’s Studies at Putri Nourah binti Abdulrahman University.