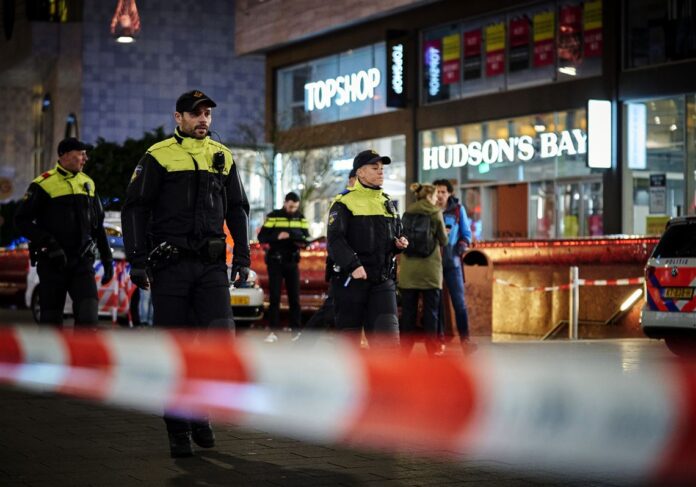 Three supermarket employees were injured in a stabbing in the main shopping area in the city of The Hague, Netherlands on Wednesday (2/12/2020) local time. They were also left in the supermarket which was on fire.

Police statement as quoted by local media, saying there was no direct indication of terrorism in the incident, which led to parts of the city center being shut down by emergency services.

A 43-year-old man was later arrested after police carried out a massive search involving helicopters and sniffer dogs.

“Emergency services were notified of reports of incidents of stabbing and fire in supermarkets at Grote Markt,” police said on Twitter.

Two of the stabbed supermarket workers were taken to hospital for treatment, police said.

Three police officers were also taken to the hospital for examination after inhaling the smoke.

Asked if there was any indication of terrorism, a police spokesman told AFP that “there is no such motive at this time”