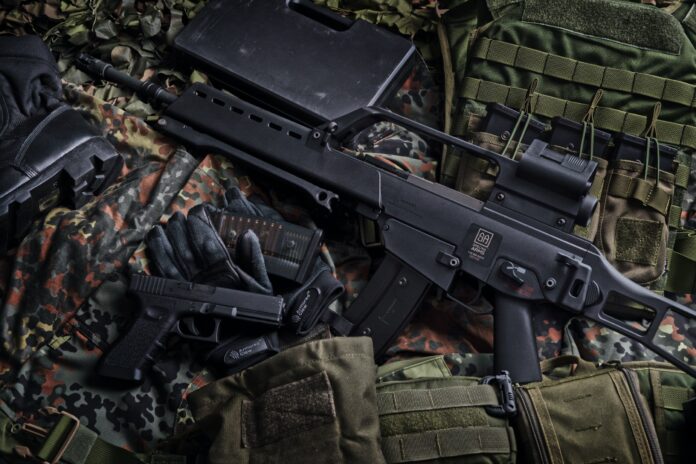 At least 13 people died in two separate massacres on Colombian territory. This massacre is the latest action this year.

The killings took place in northwest of Antioquia and in the southwest of Cauca.

Since January, Colombia has experienced dozens of massacres, making 2020 the worst year since the signing of the 2016 peace agreement.

The agreement was concluded by former guerrillas of the Revolutionary Armed Forces of Colombia (FARC).

In the city of Antioquia, Bethany, five coffee farmers and three other people were killed in a night attack on a plantation, authorities said.

The killings were believed to be linked to drug trafficking.

Meanwhile, in the small town of Argelia in the Cauca department, at least five people were killed and two others injured in attacks by the same man in a billiard room, bar and discotheque.

Leftist rebels from the National Liberation Army (ELN); dissident members of the FARC, a guerrilla group that became a political party under the 2016 peace agreement; and narcotics smugglers have clashed in the area over revenue from drug trafficking and illegal mining.

Cauca is located along a trade route connecting Central America to the United States.