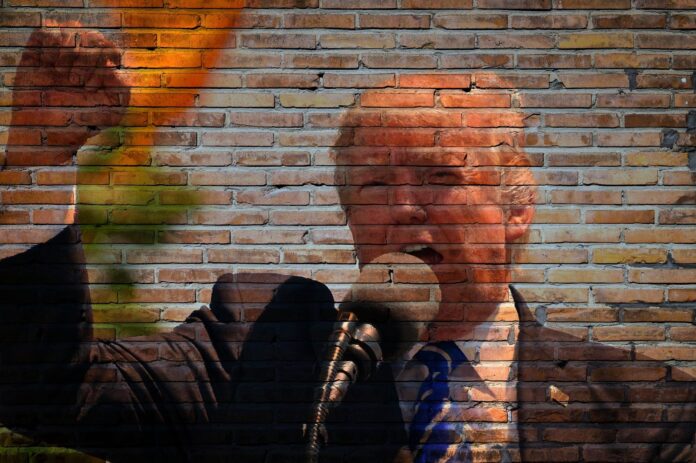 The mayor of Los Angeles has accused US President Donald Trump of denying climate change is causing massive fires in the western region that have killed 35 people and left dozens more missing.

Kamala Harris, a Democratic Party politician who is also a candidate for vice president of the US in the 2020 presidential election – notabene’s political opponent of Trump – also accused the same thing. In his tweet he said Trump continued to deny evidence that the fires were triggered by the climate crisis.

In a campaign speech in Nevada, Trump said the fires in the western US were triggered by forest management failures.

The mayor of Los Angeles said residents were insulted by Trump’s remarks.

Trump’s rival delivered a different matter in the upcoming US presidential election, Joe Biden. He agreed that climate change is true and is one of the causes of fires.

Now more than 30 thousand firefighters have been deployed. The local government said the wind will blow again into the dry area on Monday (14/9). Arcadia residents were evacuated because the fire was already moving towards the settlement.

“There are still fires burning, power lines cut, trees falling, and some roads impassable,” said Butte County Sheriff Kory Honea. He also said it would take several weeks for the refugees to return to their homes.

Severe fires hit parts of the western part of the US. The state of California was the worst hit with more than 3.3 million hectares burned. Fires were also recorded to have destroyed more than 4,000 buildings.

World Bank and G20 Forum Prepare US$ 130 Billion to Anticipate...