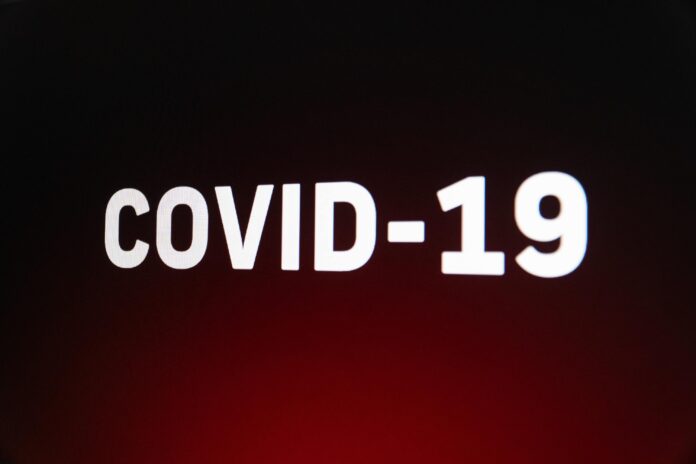 President Joko Widodo highlighted the increasing Covid-19 case in several provinces outside Java and Bali. He said the upward trend had occurred over the last two weeks.

“It seems that there has been a shift from Java-Bali to outside Java-Bali during the last two weeks the addition of new cases in provinces outside Java has continued to increase,” Jokowi said on the Presidential Secretariat Youtube channel, Saturday, August, 7.

Furthermore, Jokowi also highlighted the NTT Province which suddenly rose from 886 cases on August 1, 2021, to 3,598 cases on August 6, 2021. According to him, an increase like what happened in NTT must be responded to quickly.

Regarding this, Jokowi asked all parties to be careful. He also asked the National Military of Indonesia (TNI) Commander to intensify testing and tracing.

“Response quickly. Because this is related to speed. Otherwise, people who have positive cases have gone everywhere, spread everywhere. Find them immediately,” he said.