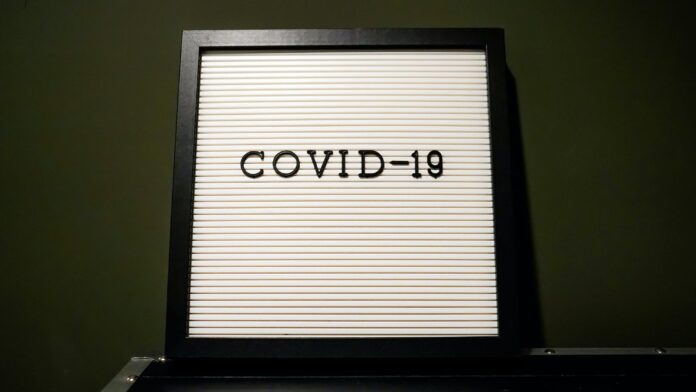 The World Health Organization (WHO) stated that seven provinces in Indonesia get very high Covid-19 transmission. WHO also recommends that strict restrictions remain in place.

The Situation Report-65 was released by WHO on Thursday (July 29, 2021). This situation report is routinely released weekly by WHO with case reports as of July 28, 2021.

WHO reveals weekly cases of Corona in seven provinces with very high transmission rates per 100,000 population.

On the one hand, all provinces in Java (except Central Java) have a decrease in the number of reported cases. However, strict public health and social measures must continue to be implementing across the country.

Meanwhile, cases in Jakarta are on the decline. However, this figure is still relatively high.

“Java and Bali have seen sharp increases since June. Weekly cases of Covid-19 increased in six provinces during the week of July 19 to 25. Although DKI Jakarta reported a decline in cases, it remained at the highest level of the community transmission scenario in the past six weeks. DI Yogyakarta also remained on CT4 in the last three weeks,” he said.