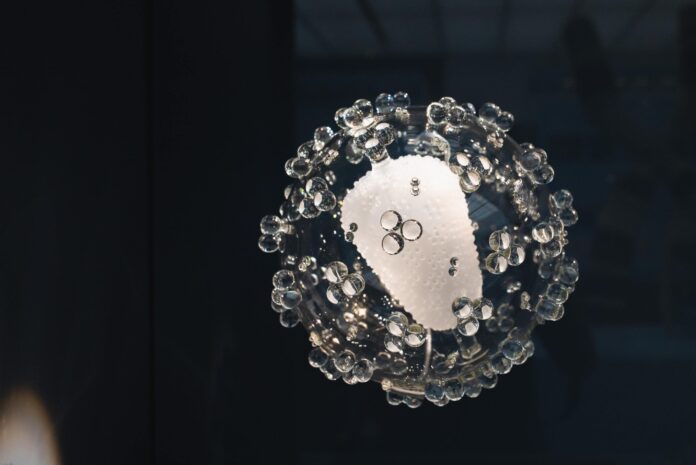 Guinean government confirms the first case of Marburg virus infection in West Africa. This was reported by the World Health Organization (WHO) on Monday, August 9, 2021, at local time.

“The potential of the Marburg virus to spread far and wide means we have to stop it,” said WHO Regional Director for Africa, Matshidiso Moeti.

“This is the first time Marburg, the highly contagious disease that causes dengue fever, has been identified in the country, and in West Africa,” he added.

As additional information, Marburg is carried by bats and has a mortality rate of up to 88 percent. The virus was discovered in a patient who died on August 2 in Southern Gueckedou prefecture.

Previously this disease has been found in southern Africa, Angola, Kenya, Uganda, and Congo. But this is the first case in West Africa.

The discovery comes just two months after the WHO announced the end of the second wave of the Ebola outbreak in Guinea. Ebola re-emerged in 2020 and killed 12 people.

Unfortunately, there is no vaccine yet to prevent this disease or antiviral approved for treatment. One method of treatment that can be done is oral or intravenous rehydration.

Bali re-open for International Tourism? Know This Before You Go