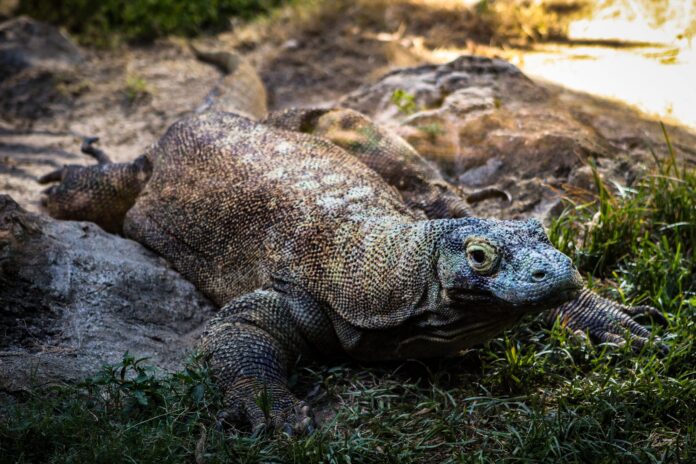 “Jurassic Park” tourism project will continue, although UNESCO warned these plans could harm the environment. This statement was delivered by the Ministry of Environment and Forestry (KLHK) on Thursday (August 5).

The construction of several tourism projects in Komodo National Park began last year. But the activity raised concerns about the threat to the local economy and the Komodo dragon’s habitat destruction.

However, according to Wiratno, the Director-General of Natural Resources and Ecosystem Conservation of the Ministry of Environment and Forestry, admitted that the project would continue because it’s considered to have no impact.

“This project will continue … it has been proven to have no impact,” he said.

UNESCO said, they sought an updated assessment from the Indonesian government but hadn’t received a response yet. Meanwhile, according to Wiratno, a new assessment is being prepared and can be sent in September.

Meanwhile, Rima Melani Bilaut from the Indonesian NGO Wahana Lingkungan Hidup (WALHI), said the project could have an impact on the local community, as well as disturb the Komodo dragons. She and her party urged the government to develop community-based tourism.

“We urge the government to develop people-based tourism. People are living there,” she said.

The Second Toll Road in Bali Is Under Construction