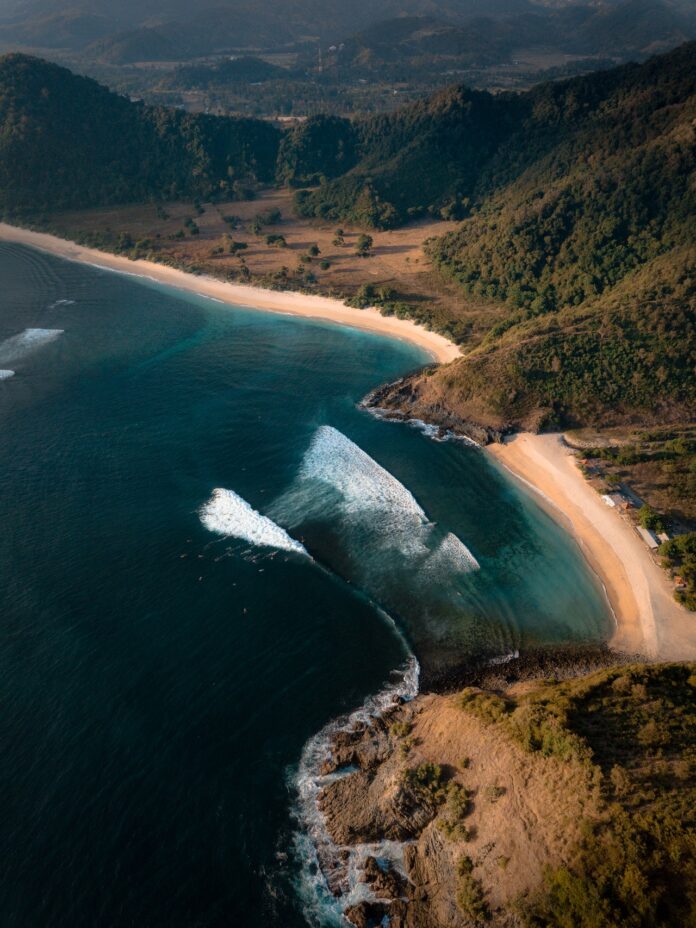 If all goes according to plan, Indonesia’s ‘hidden paradise’ Labuan Bajo will soon be transformed into a super premium tourist destination that will host world leaders besides the well-heeled.

Located in West Manggara district, East Nusa Tenggara province, which is considered as one of the least developed regions in eastern Indonesia, Labuan Bajo is blessed with stunning beaches of white and even pink sand, crystal clear waters, mountains, intact forested isles and valleys, with traditional villages at the center.

The tourist site has another appeal: it serves as a gateway to the Komodo National Park, home to the world’s only surviving giant lizard, the Komodo Dragon. The park is recognized as one of the Seven Wonders of the World.

the government is determined to develop Labuan Bajo as a super premium tourist attraction. Keen to showcase Labuan Baju to world leaders, President Jokowi is planning to host ASEAN and G20 Summits at the site in 2023.

The Indonesia Tourism Development Corporation (ITDC) has been tasked with developing infrastructure and facilities in Tana Mori and Tana Naga isles in Labuan Bajo, in cooperation with PT PP (Persero) Tbk.

The development projects will comprise MICE (meetings, incentives, conferencing, and exhibitions) facilities and two five-star hotels to accommodate leaders of G20 member countries, including the United States, China, and Russia.

Infrastructure development in the Labuan Bajo area is currently underway. This will help Labuan Bajo to become a world-class destination and make it easier for tourists to explore the site.