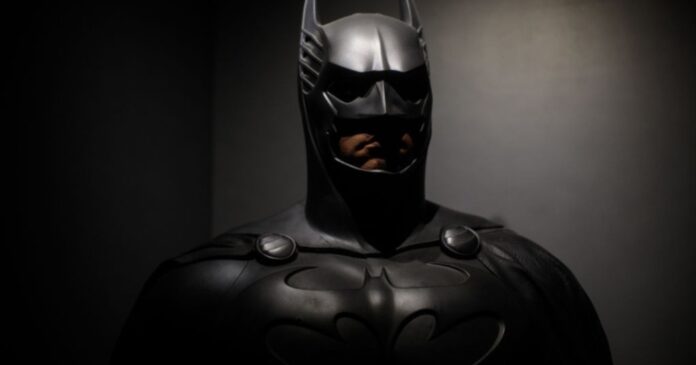 DC Comics reveals the appearance of the Batman character in their latest comic, which is a black man named Tim Fox.

The producer has revealed the appearance of the black Batman character through uploading a photo on Twitter at the end of last week.

They claim that the new Batman comic will be set in Gotham City, which is already controlled by an evil group called Magistrate.

Under their control, all civilian heroes are banned and Batman has also been killed. As the new Batman, Fox will save the city.

“Led by the new Batman, a group of Gotham guards will rise up and give hope to all who are desperate,” said DC Comics’ statement via Twitter.

NME reports that Fox is the stepson of Bruce Wayne’s manager, Lucius Fox. The character first appeared in Batman comics in 1979.

The new comic series itself will be written by the scriptwriter of 12 Years a Slave, John Ridley, with graphics from Nick Derington and Laura Braga.

Previously, Ridley told The New York Times that his children were very excited when they found out that the new Batman would be a black man.

“They really appreciate what I did. They are happy. They are good supporters, but they definitely prefer to watch Black Panther than 12 Years a Slave,” he said.

“So, being able to write for the next Batman, and when they find out that the next Batman will be black man, the other people on the planet may not like it, but I already have my own fans and they love it,” Ridley said.