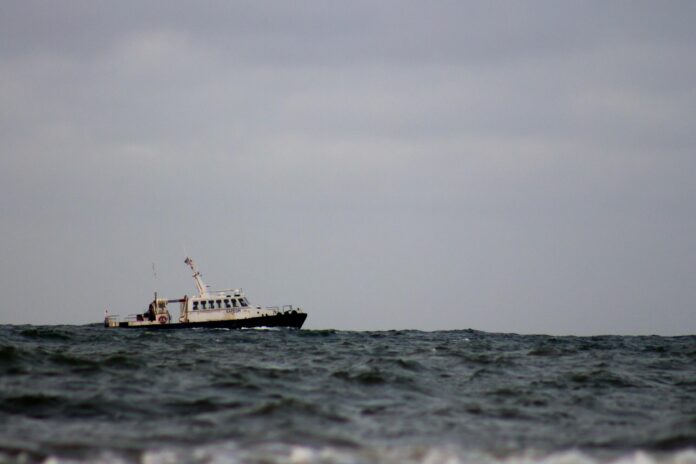 During the Covid-19 pandemic increase, some Australians in Indonesia are trying to return to their home country by sea.

Brendan Nuir, a Lombok-based tour operator, said he had received dozens of requests from Australian ex-pats and was willing to pay A$3,500 per person.

The sea route had chosen because of commercial seats in Garuda aircraft’s absence. This condition got strengthened since Australia halves the arrival limit.

“Last year, I had people trying to privately charter boats (to travel) to Australia, but it was too difficult to get permits from Indonesia,” said Nuir.

This time, he got permission from Indonesia to leave the country on his ship. “We’re just waiting to see if Darwin will give us permission to come and go. That’s the only thing holding us back,” he said.

“It’s possible to get to Darwin by boat and then be quarantined at Howard Springs. It just doesn’t say how long it will take before the ship is allowed to depart again.”

Nuir said he hopes to make some trips before the rainy season starts later in the year.

Corona Virus Spreads in Antarctica for the First Time