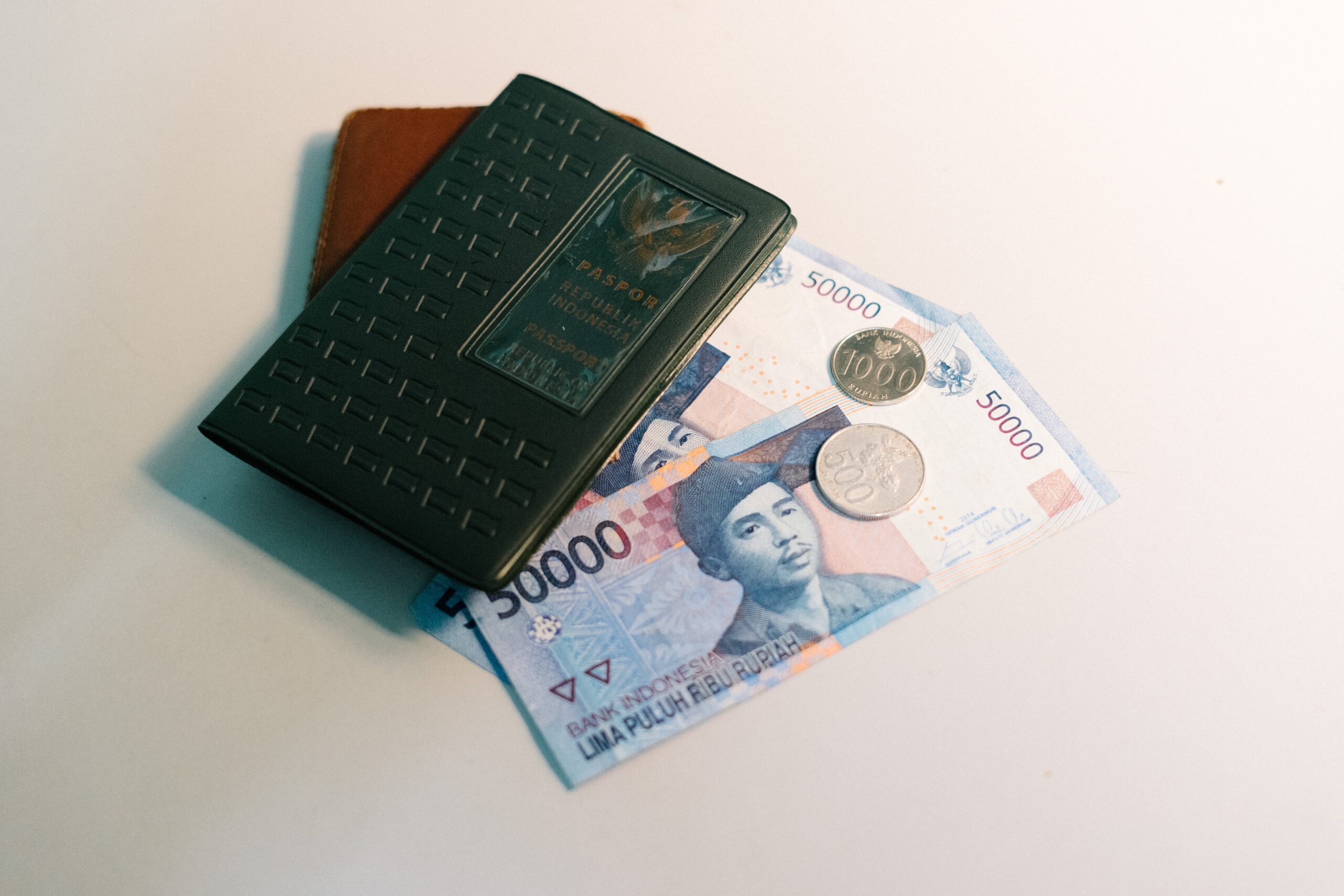 Based on the BI report in the Money Supply in April 2022, growth in deposits was mainly due to a slowdown in demand deposits and time deposits by 18.6 percent YoY and 0.8 percent YoY, respectively.

Furthermore, based on customer class, the slowdown in demand deposits occurred in the individual customer category, which experienced a contraction of 8.4 percent YoY to Rp221.4 trillion as of April 2022. Meanwhile, the slowdown in time deposits mainly came from corporate customers to Rp187.2 trillion, an increase of 41. 4 percent YoY.

On the other hand, savings growth increased from 14.0 percent yoy in March 2022 to 15.8 percent YoY in the month under review, both in rupiah and foreign currency savings.

BI itself estimates that bank credit growth in 2022 will be in the range of 6-8 percent. Meanwhile, banking third-party funds (DPK) are expected to rise to the 7-9 percent range this year.

Stagflation Is More Threatening, Not Hyperinflation