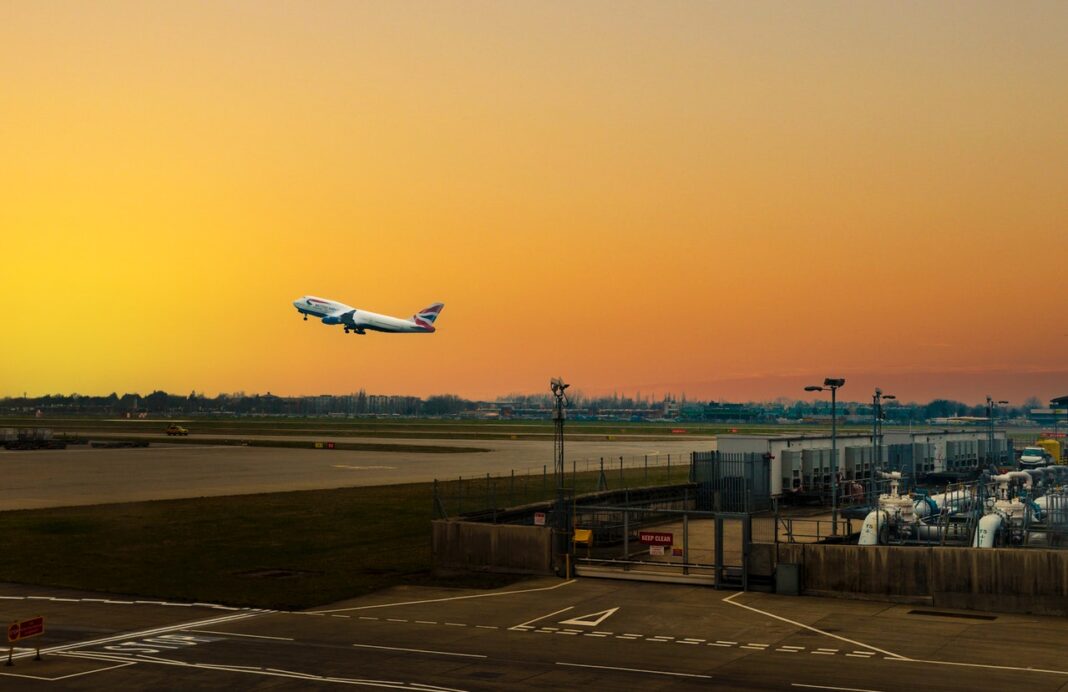 Airlines operating in Europe, such as TUIfly or Ryanair, can fly the 737 MAX again after its grounding. The European Union Aviation Safety Agency (EASA) said Wednesday that it had cleared the Boeing 737 MAX to fly again in European skies, paving the way for a comeback of the controversial airplane, at least in theory.

In practice, though, no airline seems overly keen to redeploy the former Boeing bestseller in a hurry. No carrier needs extra capacity right now. Rather, aircraft parking, deferral of deliveries or even cancellations of aircraft orders are the new normal as the pandemic hits passenger aviation hard.

A total of 641 orders for the 737 MAX were canceled in 2020 alone, and Boeing removed from its order books another 523 seen as unlikely to be fulfilled, currently leaving 3,333 planes of the model to be delivered over the next few years.

The US, Canada and Brazil paved the way for the return of the aircraft. Since late 2020, their respective aviation safety authorities have allowed the Boeing 737 MAX back into the skies with passengers for the first time since the global grounding of the aircraft back in March 2019.

It took that long for Boeing to redesign a software blamed to have contributed to two crashes in 2018 and 2019, in which a total of 346 passengers were killed. The authorities needed time to thoroughly test the modified software.