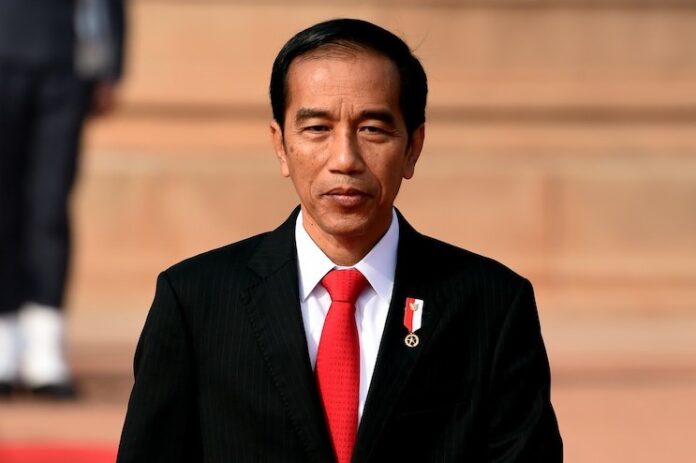 Based on written statements from the Press, Media and Information Bureau of the Presidential Secretariat, a call from Erdogan was received at around 16:00 WIB, Sunday (2/8/2020) at the Bogor Presidential Palace, West Java.

“Congratulations on Eid Al-Adha to His Excellency, President Erdogan and Emine, and all the people of Turkey. I pray that Your Majesty is always in good health,” said President Jokowi.

In addition to congratulating Eid al-Adha, in the conversation, Jokowi also welcomed the increased cooperation between the two countries. Including the possibility of cooperation in handling Corona virus (Covid-19).

“I understand, Turkey is in an advanced stage for vaccine development. I am pleased to hear that our two Ministers of Research and Technology have discussed the possibility of cooperation in this matter,” he said.

Jokowi also hoped that later in Erdogan’s visit to Indonesia, various concrete bilateral cooperation that were being discussed by ministers from the two countries could be realized.

“I hope in His Majesty’s visit to Indonesia, we can launch these concrete projects,” Jokowi said.

Eco-Driving Techniques to Save Fuel Oil

These are the Facts Regarding Foreigners who Entered Indonesia during PPKM...