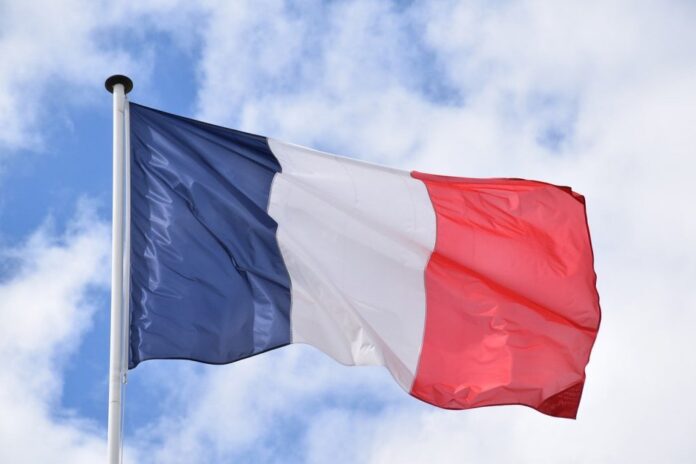 The call for a boycott of French products has been getting louder in recent times following the attitude of French President, Emmanuel Macron, towards caricatures of the Prophet Muhammad. A number of countries have carried out boycotts of French products.

Indeed, Indonesia’s trade relations with France are not as big as those of other European Union countries such as Italy and Germany.

French products that Indonesia mostly imports are aircraft and their components, which reached for more than 45% of total imports. France itself has an aircraft manufacturing company called Airbus which is headquartered in Toulouse. Various Indonesian airlines use the aircraft.

Apart from that, there are also medical products imported from France to industrial raw materials, especially for electrical machinery and equipment. Not only that, other products such as alcoholic drinks, whey, cosmetics and personal care were also imported by Indonesia from France.

Beauty products from France are quite popular in Indonesia, such as L’Oreal and Garnier. Meanwhile, for food products, there are well-known brands such as Danone to Kraft whose products are widely spread in minimarket and supermarket chains in Indonesia.

French products that enter Indonesia also include the automotive sector, such as Renault and Peugeot. There are also Total and Elves in the energy sector.

French products that are also very popular in Indonesia are high end brands such as Louis Vuitton, Chanel, Hermesa and Yves Saint Laurent. There are also other fashion brands such as Lacoste and Pierre Cardin.

Central Bureau of Statistics noted that during January-July 2020 the total value of imports from France reached $682 million, decreased 17% compared to the same period last year.

Products imported by Indonesia include weapons and bullets of 282,029 kg, valued at $71.9 million. In addition, there were 111.8 million kg of pulp and waste paper valued at $45.9 million. There were also imports of engines and motorbikes including spare parts for 699,281 kg worth $436 million.

The Government Starts Trial Of The Singapore-Indonesia Travel Bubble Today