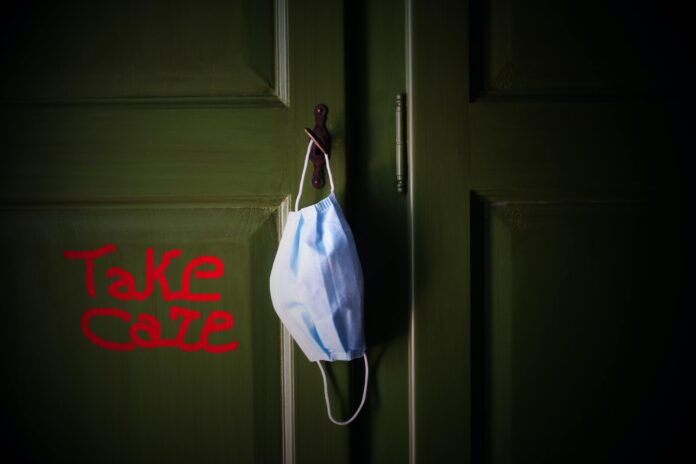 The World Health Organization has revealed several provinces in Indonesia with high levels of Covid-19 transmission.

Through Situation Report-68, as of August 18, WHO reported that there were six provinces with the highest transmission rates in Indonesia which were released on Thursday, August 19, 2021. As additional information, the Situation Report is a weekly routine report by WHO.

The six provinces had their highest levels of community transmission (CT4) in weekly Covid-19 cases per 100,000 population, the weekly confirmed number.

WHO recommends that restrictions remain and the Covid-19 vaccination process is accelerated. This is because the death rate per 100,000 population is still high with the proportion of positive test results ranging from 22% to 57%.

Did You Know the Pfizer Vaccine’s Side Effects?