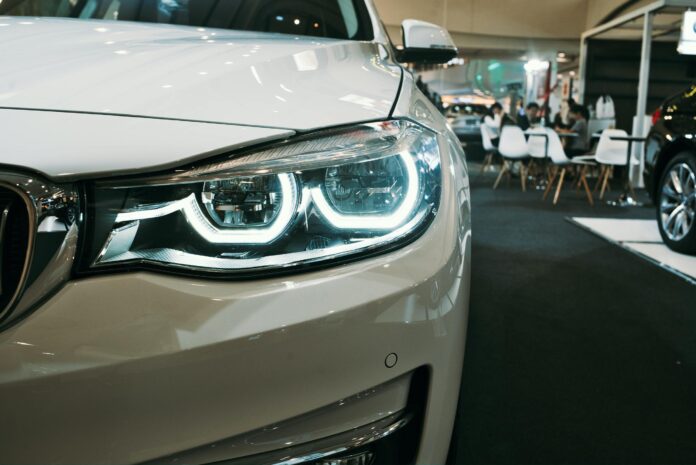 The stretching of the national economy can be felt in several sectors, such as car sales. Sales of four wheels in September this year were recorded at retail as many as 95,422 units, up 31.4 percent compared to 72,637 units in the same period last year.

Overall, total retail sales of four-wheelers until the third quarter of this year reached 732,465 units. The performance grew by 32.13 percent compared to 600,334 in the same period last year.

On the other hand, wholesale sales are not much different. In September, four-wheel wholesalers were recorded at 99,986 units, up 18.9 percent compared to 84,113 units in the same period last year.

Then, overall from January to September this year, wholesales have collected 758,216 units, growing 30.6 percent compared to 627,537 units in the same period last year.

In the second position, Daihatsu followed with the achievement of a retail market share of 17.3 percent, a decline from last year’s performance of 19.2 percent.

The other occupants of the top five, namely Honda, hold an 11.4 percent market share, while Mitsubishi Motors has 12.4 percent, and Suzuki accounts for 10.6 percent of total retail sales.

On the other hand, there was also a decline in motorcycle sales. Domestic motorcycle sales in September decreased by 2 percent month to month (mtm) compared to August which carved a positive trend with sales of 524,821 units.

Based on data from the Indonesian Motorcycle Industry Association (AISI), sales in September 2022 were recorded to decline to 514,460 units, down 2 percent.

compared to last year in the same month, domestic motorcycle unit sales increased by 10.7 percent with sales of 464,614 units.

Then, motorcycle exports also decreased to 75,012, down 0.5 percent compared to August which recorded an export figure of 75,481 units.

Plastic Surgery for Beauty is Increasingly Widespread, is It Safe?