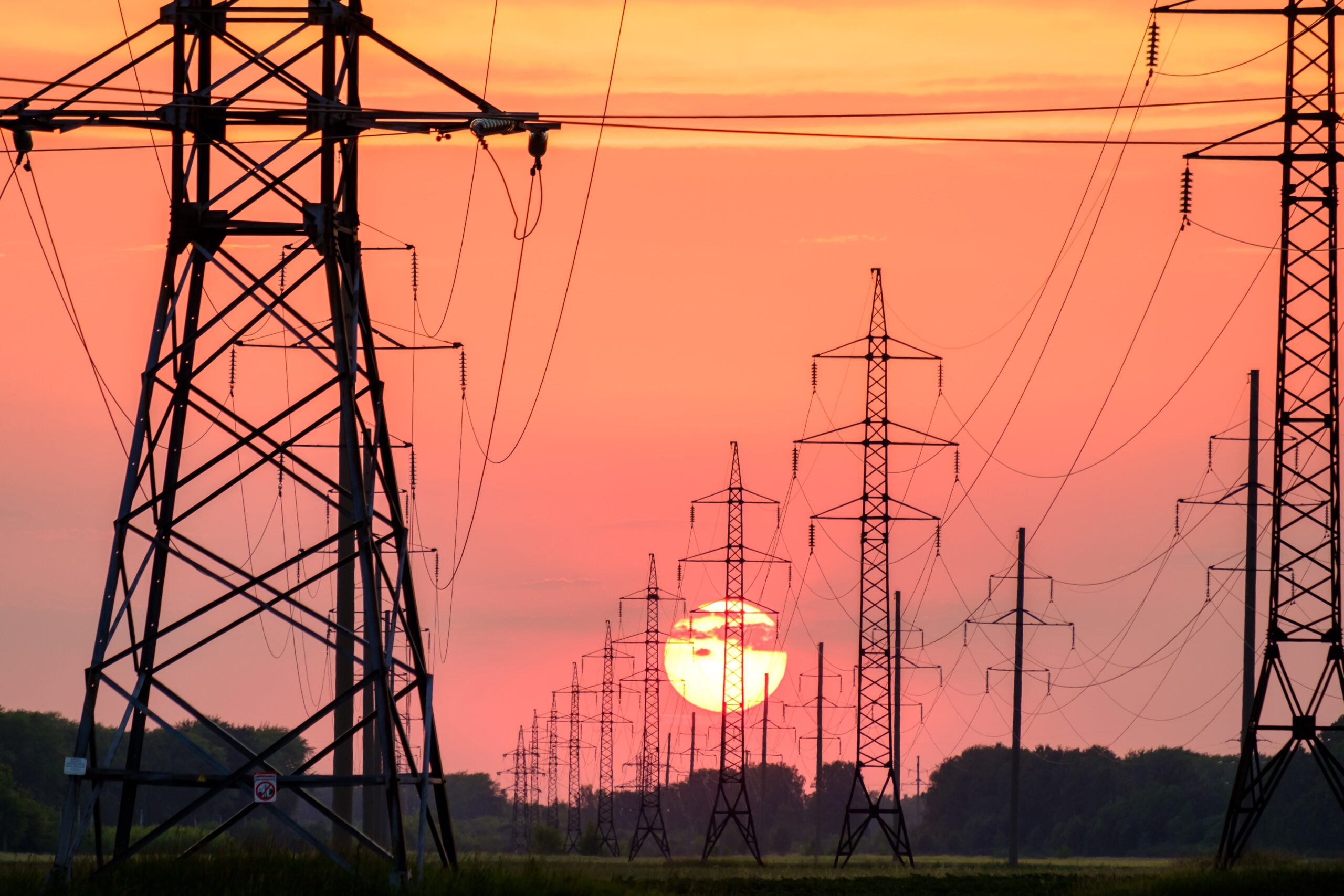 The issue of removing 450 VA electricity has become a polemic in the community. In response, President Joko Widodo (Jokowi) spoke up. He vehemently denied that the government would remove 450 electricity customers.

This was conveyed by Jokowi after inaugurating the Cibitung-Cilincing Toll Road in Tambun Utara District, Bekasi, West Java.

Jokowi emphasized that the government had never discussed this internally at all. The head of state straightened out so that the news would not make the public, especially those at the bottom feel restless.

“Don’t let yourself be restless because of that statement,” said Jokowi.

The news of the abolition of electricity for the poor, especially for the poor, and diverted to 900 VA, was first conveyed by the Chairman of the DPR’s Budget Agency, Said Abdullah, last week.

According to Said, this explanation needs to be done because it has been almost a week since the issue of removing 450 VA electricity has been fried in such a way on social media.

“Even personal attacks were targeted at me so that the issue has been diverted from the aspect of proportionality,” said Said, Sunday (18/9/2022).

Responding to existing developments, said Said, as the Chairman of the Banggar DPR RI, he needs to explain to the public in the form of complete information. According to him, in a very strategic policy, the government and the DPR need to shift energy from petroleum-based to electricity.

“Why do we need to do this, because we have a very large import dependence on petroleum,” said Said.

In addition, the Indonesian State Revenue and Expenditure Budget (APBN) must also pay for increasingly large subsidies, so that the state budget posture is unhealthy and vulnerable.

“If the cost is reduced it will result in the price of fuel oil (BBM) rising, it will create a burden on the people,” said Said.

“Therefore, we must get out of the petroleum trap. We currently have a very large domestic electricity production, which can support our energy needs,” he explained.

The plan to get out of the petroleum trap is the thing behind Indonesia to be able to immediately switch energy from petroleum to electricity. This is because most of the power plants in Indonesia are powered by coal.

Indonesia’s coal supply is very large, so it does not depend on imported supplies like oil.

The agreement between the government and the House of Representatives of the Republic of Indonesia regarding the elimination of 450 VA electricity for groups of poor households is still in the form of a proposal. If realized, it needs to be done gradually.

7,904 Base Transceiver Station Will Be Built in the Outermost Region...