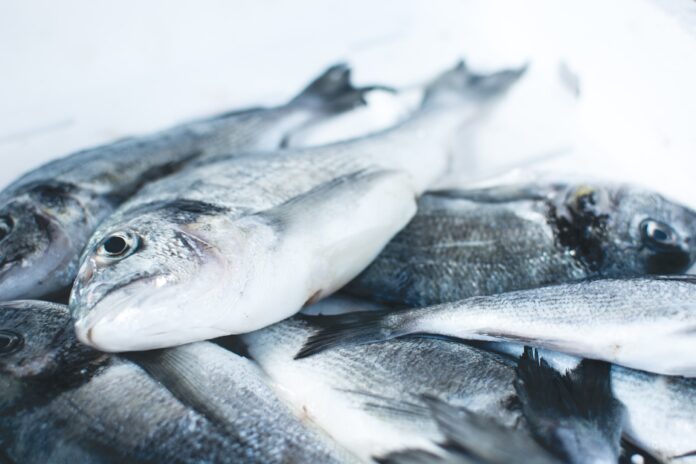 China has suspended imports from an Indonesian company for a week after the Corona virus was detected in samples of frozen products supplied by the company. This was stated by the Chinese Customs authorities on Tuesday (10/11).

Quoted by Reuters, the General Administration of Customs said trading will automatically resume after seven days.

Companies from Brazil, Ecuador and Russia have faced one-week suspensions over the past month after their products tested positive for Covid-19.

Since early June, the country has tightened the entry of imported products and frozen food amid the Covid-19 outbreak. Several studies conducted by Chinese researchers found that the Corona virus was able to survive in frozen imported food for more than a week.

15 Applications that Could Secretly Bring Virus to Your Android

Many Mysterious Kidney Failure Cases Have Not Been Recorded

Zoom fatigue is real, here is the solution