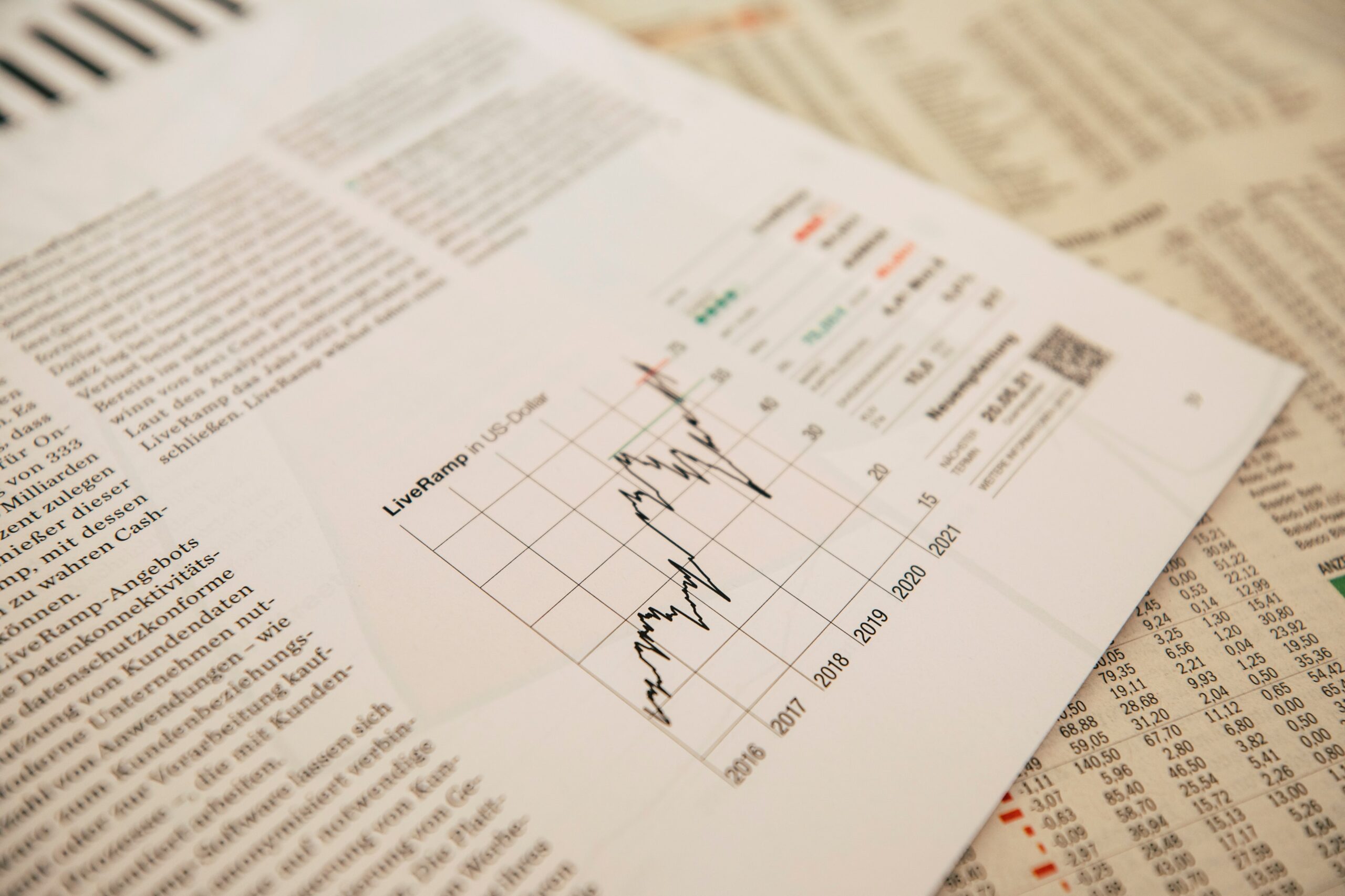 Foreign investors are starting to look again at Government Securities (SBN). However, the offer is still in limited quantities. Based on data from the Directorate General of Financing and Risk Management (DJPPR) of the Ministry of Finance, the total bids entered in the SBN auction today reached Rp 52.06 trillion.

This amount is slightly higher than the previous auction which was recorded at Rp 42.25 trillion.

The bids submitted at today’s auction are the seventh highest out of 18 auctions that have been held in 2022. Of the total bids submitted, the government absorbed a debt of Rp 19 trillion.

In today’s auction, the number of bids that came from foreign investors reached Rp 8.35 trillion. This amount increased slightly compared to the previous auction which was recorded at Rp 6.35 trillion.

Auction bidders from foreign investors in today’s auction have returned to the period before February or before the United States (US) Federal Reserve (The Fed) raised its benchmark interest rates aggressively.

From the incoming foreign bids, the government only took Rp 3.56. This amount is higher than the previous auction which was recorded at Rp 1.77 trillion.

Furthermore, foreign investors are most eyeing the 10-year FR0096 series. The series received offers of up to Rp 3.12 trillion.

Another series that attracts foreign investors is the short tenor series SPN03221214 which matures in December 2022 and received an offer of Rp. 1.6 trillion.

Open Fire Outside the Church, A Gunman was Shot Dead by US Police

RI and Malaysia Have Agreed to Renew the MoU on the Migrant Worker Placement...