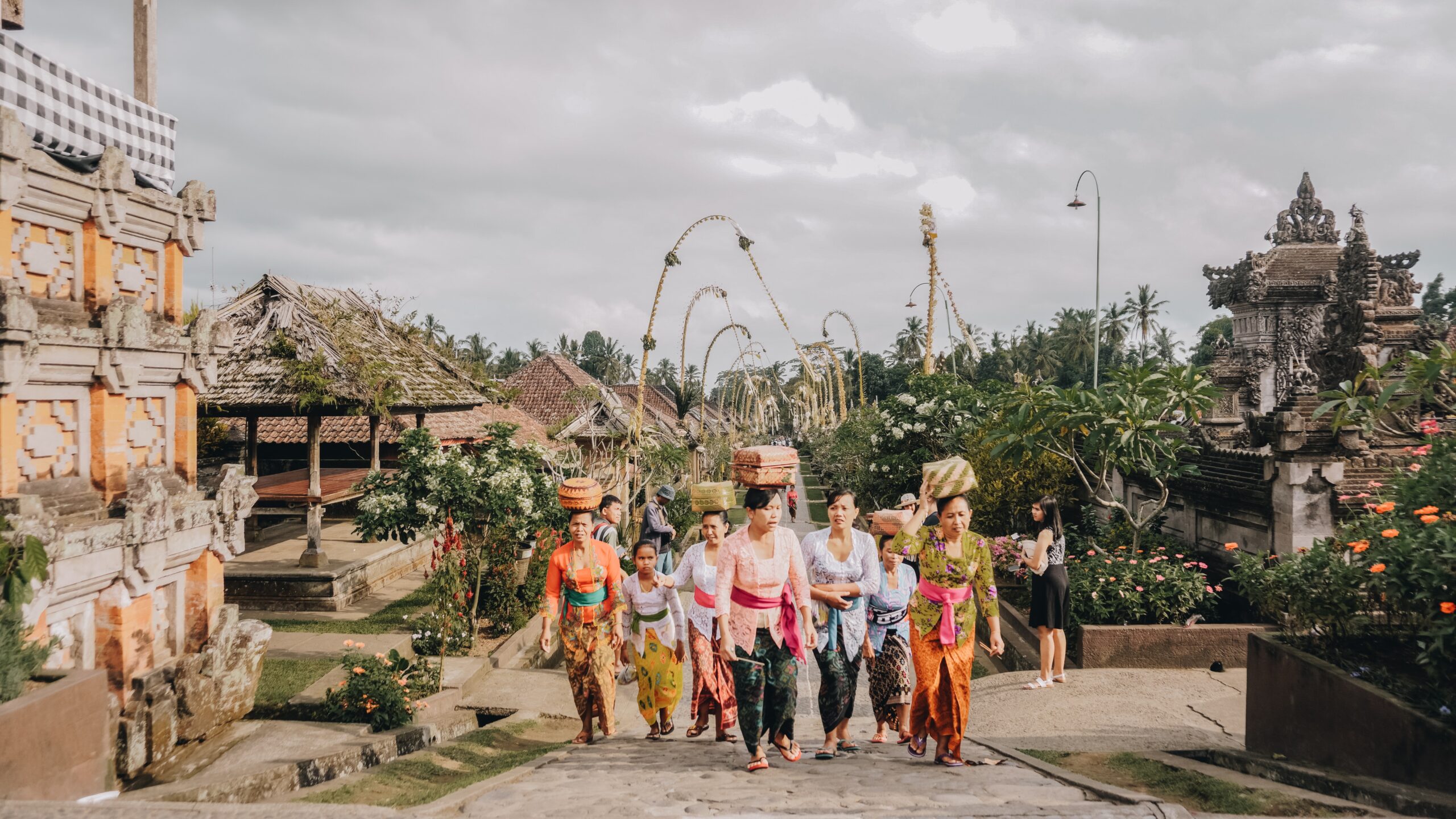 Indonesia’s tourism sector, especially in Bali, is gradually returning to normal after being sluggish due to the Covid-19 pandemic. It is seen many foreign tourists visit Ubud, Bali. This is good news for the Balinese people.

One of the Ubud residents who became Raka’s taxi driver said that in the past few months tourist visits are said to have started to increase.

“Now it (Ubud) is getting crowded with foreign tourists. I’m sure seeing this, there is hope that Bali tourism will rise again,” said Raka.

The Head of the Bank Indonesia Representative for the Province of Bali, Trisno Nugroho, hopes that the Bali economy in the second quarter of 2022 can grow above two percent, in line with the increase in tourism activity.

“We hope that Bali’s economic growth in the second quarter can grow above 2 percent, after previously growing by 1.46 percent in the first quarter of 2022,” said Trisno Nugroho in Denpasar, Saturday, June 11, 2022.

The tourism sector, which is still the main support for Bali’s economic growth, is projected to be better in 2022 than in 2021, although still lower than conditions before the 2019 pandemic.

It noted that for the month of May 2022, the daily average number of domestic and foreign tourists increased by 49 percent (mtm) and 85 percent (mtm).

The increase in the number of domestic tourist visits to Bali was mainly due to the long holiday of the national religious holiday of Eid al-Fitr and the policy of easing public mobility.

Meanwhile, the increase in the number of foreign tourist visits was due to the opening of direct flights from abroad and the policy of easing PPLN (Overseas Travel Actors).

Trisno also reminded that the world economy is still faced with many challenges. This is caused by the ongoing war between Ukraine and Russia which has an impact on the correction of world economic growth.

“The development of the geopolitical conflict between Russia and Ukraine also has an impact on increasing global food prices which in the end is transmitted to an increase in domestic food prices. Food protection policies carried out by several countries, such as India and Malaysia, have also increased pressure on global food prices,” he said.

In controlling inflation, Trisno also hopes that Perumda can play a further role as an off-taker for agricultural commodities, not only in market management.