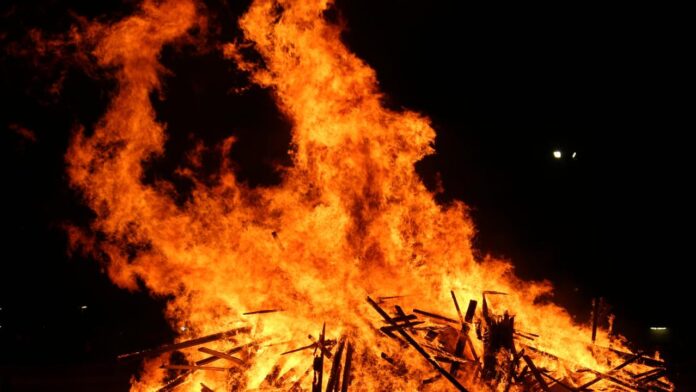 At least four people died from chemical tanks’ explosion at a wastewater treatment plant near Bristol, England, on Thursday (3/12).

According to Runacres, the explosion occurred in the silo where the biosolids were stored before being recycled into organic soil humidifier.

Runacres stated that this incident not only killed four people, but also injured one other person.

He did not want to speculate on the cause of this explosion. However, according to him, this incident was not related to acts of terror.

The British Prime Minister, Boris Johnson, condoled the incident, saying that he was very sad when people lose their lives.

Jokowi Ensures He Will Continue to Ban Mineral Exports in June...

Pertalite Fuel Oil Quota Will End at the End of September