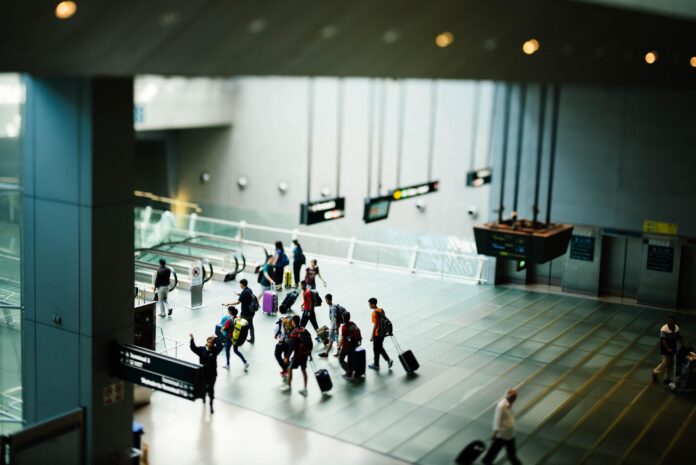 According to him, the government has issued a ban regarding foreign entry including workers since July 21, 2021, along with the implementation of PPKM. However, he claimed that there was accurate information that dozens of foreigners from China arrived at Soekarno Hatta Airport, on August 7, 2021, at 03:56 Western Indonesian Time and left the airport under escort.

Based on monitoring information from flightradar24, it is known that Citilink airline (flight number QG 8815) departed from Kunming, China at 12.22 AM and arrived in Cengkareng around 3.56 AM using an Airbus A330-900 type aircraft with serial number 1870.

Syarief also regretted this incident and urged the government to investigate the truth information.

“I deeply regret foreigners’ entry from China during the ban on foreigners to Indonesia. President Jokowi as the highest commander in handling Covid 19, must immediately evaluate the parties involved who have allowed foreigners to enter Indonesia during the emergency period of the Covid-19 pandemic,” said Syarief Hasan in a written statement, Saturday.

Therefore, he encouraged the government to further increase supervision in handling Covid-19 and restore public trust so that PPKM policies can be adhered to.

“The government must be fair and proportional by strictly prohibiting foreigners’ entry into Indonesia and giving strict sanctions to those who are responsible and assisting them during the ban,” concluded Syarief Hasan.

In addition, Syarief Hasan asked the parties who had given flight permits to enter the planes carrying dozens of foreigners to be held accountable.

“As the deputy chairman of the MPR RI from the Democratic Party Faction, I encourage President Jokowi to find out, and if the information is true, then the president must give strict sanctions to those responsible,” he said.

“Including people involved in granting permits who have violated the official ban on foreigners from entering Indonesia, which was conveyed by the Ministry of Law and Human Rights the other day and hasn’t been revoked until now,” he continued.

The Indonesia-EU Trade Agreement Hasn’t Been Completed Yet