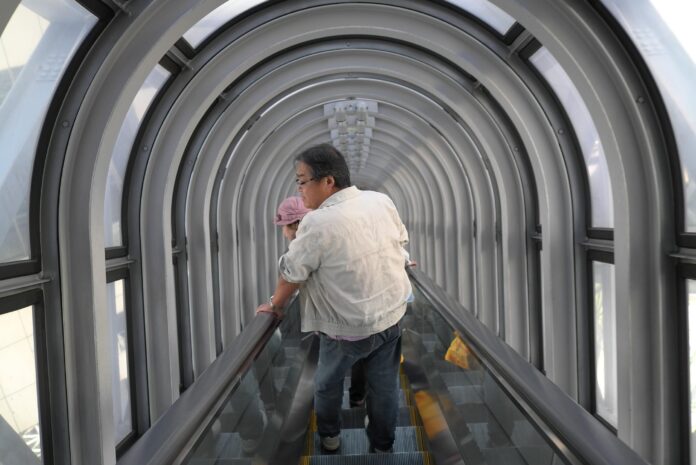 Previously, Luhut Binsar Pandjaitan, coordinating with Minister for Maritime Affairs and Investment, said that of the total 50,000 workers in the nickel industry in Morowali, 3,500 (of them) were China citizens, while the rest were local workers. However, he ensured that Chinese foreign workers in Indonesia would gradually decrease after a knowledge transfer was carried out.

This provision has been regulated in Permenkumham No.27/2021 concerning Restrictions on Foreigners Entering the Territory of Indonesia During the Enforcement of Emergency Community Activity Restrictions (PPKM). Through this policy, foreign workers who previously came to Indonesia as part of a national strategic project can no longer enter Indonesia.