Home NEWS Google and Australia is in a bitter war 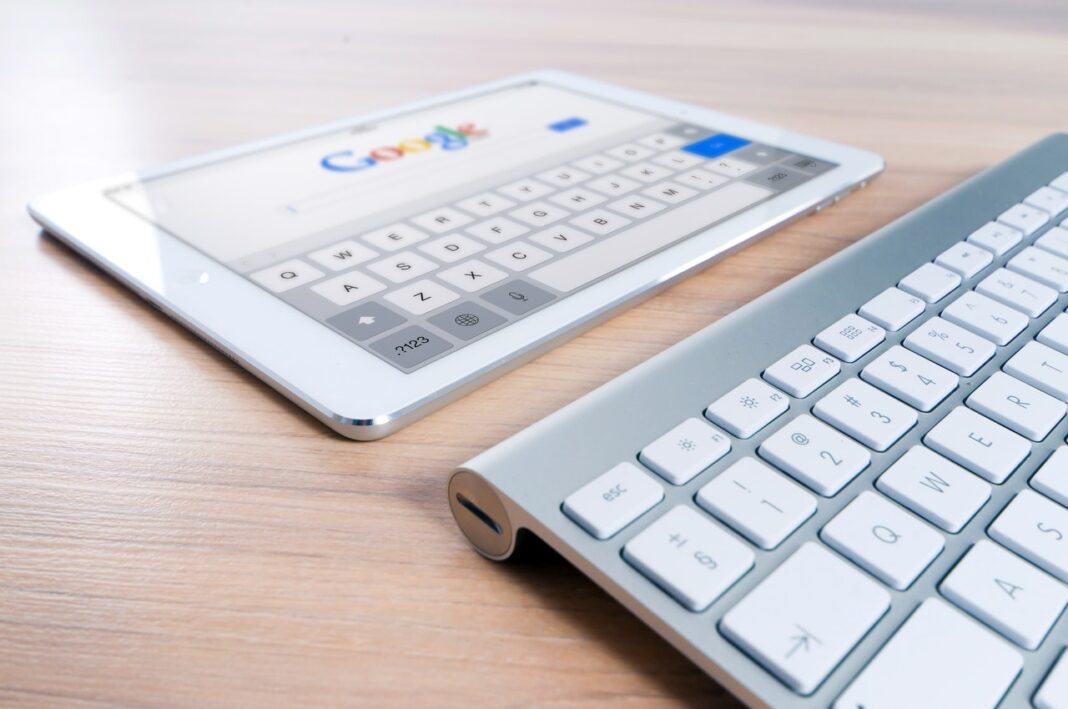 Morrison’s comments came after Mel Silva, the managing director of Google Australia and New Zealand, told a Senate inquiry into the bill that the new rules would be unworkable.

“If this version of the code were to become law, it would give us no real choice but to stop making Google search available in Australia,” Silva told senators. “And that would be a bad outcome not only for us, but also for the Australian people, media diversity, and the small businesses who use our products every day.”

The mandatory code of conduct proposed by the government aims to make Google and Facebook pay Australian media companies fairly for using news content they siphon from news sites.

Silva said it was willing to pay a wide and diverse group of news publishers for the value they added, but not under the rules as proposed, which included payments for links and snippets.

She said the code’s “biased arbitration model” also posed unmanageable financial and operational risks for Google. She suggested a series of tweaks to the bill.

Like in many other countries, Google dominates internet searches in Australia. Silva told senators about 95% of searches in the nation are done through Google.

Facebook also opposes the rules and has threatened to remove news stories from its site in Australia. Simon Milner, a Facebook vice president, said the sheer volume of deals it would have to strike would be unworkable.

“Google’s testimony today is part of a pattern of threatening behavior that is chilling for anyone who values our democracy,” said Peter Lewis, the director of the institute’s Centre for Responsible Technology.