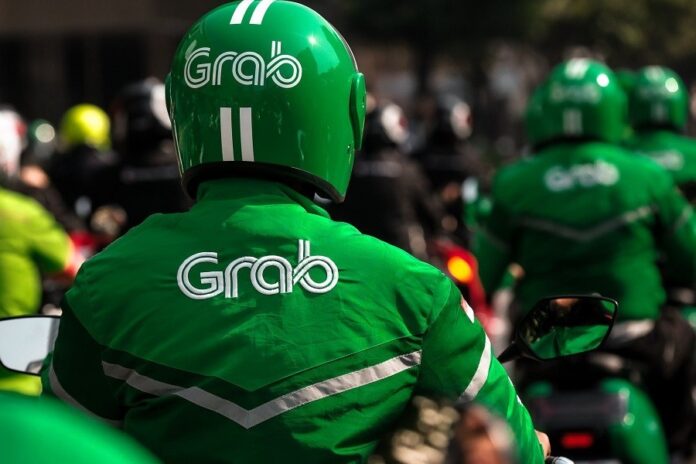 Grab revealed that Indonesia is part of the dual headquarters. Grab said that this was part of the company’s commitment to investing in Indonesia.

Before declaring Indonesia to be Grab’s ‘second home’, this company that is headed by Anthony Tan was already headquartered in Singapore.

This dual headquarter inaguration also coincided with the inauguration of the Grab Tech Center, a research and development (R&D) center that is focused on helping Micro, Small and Medium Enterprises (MSMEs) for digital transformation.

“Regarding this dual headquarter, Grab has focused on Indonesia from the start because, the number of MSMEs in Indonesia is very large, reaching 64 million,” President of Grab Indonesia, Ridzki Kramadibrata, said in a press conference for the virtual inauguration of the Grab Tech Center, Tuesday (10/11/2020).

It is known that its investors, Softbank, allocated $2 billion through Grab to support digital infrastructure in Indonesia. The investment was disbursed for five years, starting in mid-2019.

The announcement of Grab’s investment was followed by a meeting between President Joko Widodo (Jokowi) and Softbank Chairman and CEO Masayoshi Son, Grab CEO Anthony Tan, and President of Grab Indonesia Ridzki Kramadibrata at Merdeka Palace, Jakarta, on July 29, 2019.

Minister of Internal Affairs Issues Technical Rules for Extending PPKM from 3 to August 9, 2021

WHO: More Difficult to Control, These 5 Countries Record the Most Covid-19 Cases