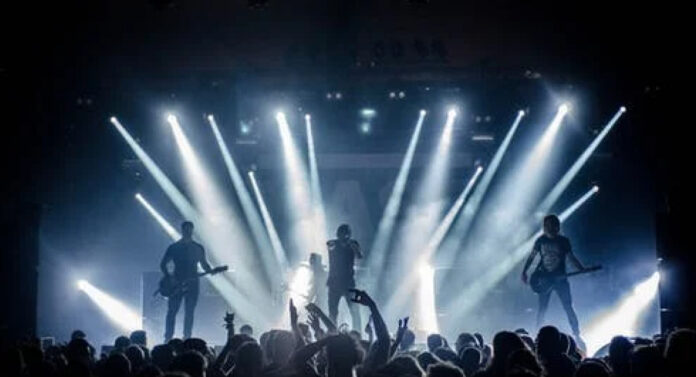 Wonder who are Indonesian Musicians that successful to reach the global market? Here are some of them!

Do you find your favorite?

Mocca is one of the bands that are already very familiar to Asian people. They gain popularity in Malaysia, Thailand, and South Korea. In fact, Mocca has won the hearts of the Korean citizens., They were invited to live at Korean TV shows to perform their songs. Surprisingly, they even memorized the lyrics and could sing together with Mocca.

In Japan, one of Mocca’s songs has already become the theme song for a commercial advertisement.

Starting his international career in 1994, Anggun now become a successful artist in French. She already has five English studio albums and six French studio album songs. In recognition of her success in Europe, Anggun was once a French representation at the Eurovision Song Contest 2012 in Azerbaijan with the song “Echo (You and I)”.

Thanks to her persistence, she’s not only a global Indonesian musician but also an Asian artist with the highest album sales outside Asia. This leads her to earn gold and platinum certifications in several Indonesian countries. She also became the first Indonesian to succeed on the American and American record charts.

After releasing the song titled I Love You 3000, his name skyrocketed and many music lovers tried to cover the song.

Who does not know the name, Agnez Monica? active in the music world since she was a teenager, Agnez Mo is now busy working in the international music world. She was included in the Forbes Asia’s 100 Digital Stars series.