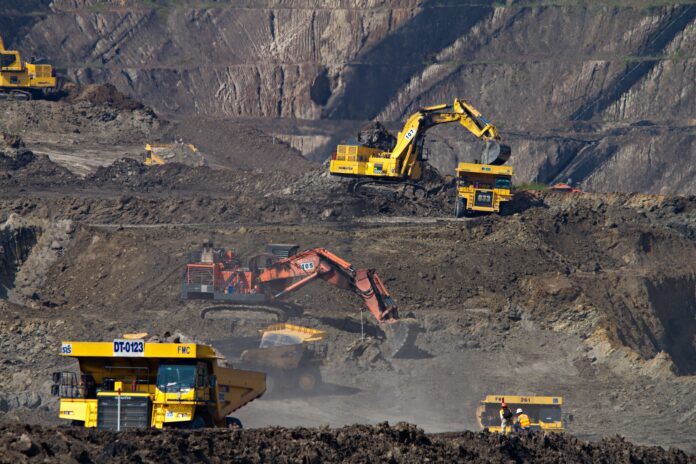 The Indonesian government had banned coal exports on January 1, 2022. This is done to address domestic needs. On January 31, 2022, the government lifted the ban for companies that have fulfilled their domestic market obligations (DMO).

The Head of the Communications, Public Information Services, and Cooperation Bureau of the Ministry of Energy and Mineral Resources in Jakarta, Agung Pribadi, also said the same thing regarding the increase. Namely, one of which is triggered by the increase in global demand for coal.

Agung in his statement said, “Another factor influencing the increase in HBA is the problem of natural gas supply in Europe. Most European countries have turned to coal to meet their electricity generation.”

HBA is the price obtained from the average of the Indonesia Coal Index (ICI), Newcastle Export Index (NEX), Global coal Newcastle Index (GCNC), and Platt’s 5900 in the previous month. Its quality is equivalent to calories of 6322 kcal/kg GAR, Total Moisture 8%, Total Sulfur 0.8%, and Ash 15%.

Later, this price will be used directly in the sale, and purchase of coal commodities for one month at the sale point for free onboard on the carrier.

The HBA movement is influenced by two derivative factors namely, supply and demand. For supply-derived factors, it is influenced by weather, mining techniques, supplier country policies, and supply chain technicalities, such as trains, barges, and loading terminals.

The next factor is the demand-derived factor, which is influenced by electricity demand related to industrial conditions, import policies, and competition with other energy commodities, such as liquefied natural gas, nuclear, and water.

The Government Will Auction 7 Series Sovereign Debt Instruments with an Indicative Target of Rp. 37.5 Trillion