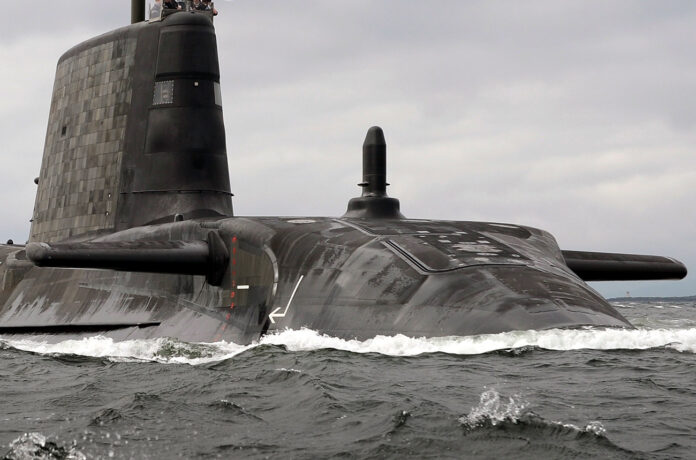 The Chinese newmanned submarine, Fendouzhe or Striver, made it to the bottom of the Mariana Trench, the world’s deepest trough, on Friday last week.

China broadcasted live the historic moment via state television station CCTV. The Fendouzhe, which consisted of three crew members, managed to descend more than 10 kilometers into the sea trench located in the Pacific Ocean.

Footage from the attached marine camera showed a green and white submarine moving down to the seabed slowly surrounded by dark scenery and clouds of sediment until it finally landed on the seabed.

The Fendouzhe submarine was equipped with a robotic arm that collected biological samples from the seabed. The sub’s arms also serve as sonar “eyes” to identify objects in the vicinity.

Fendouzhe brought so much research equipment that the researchers added additional forehead space to the vessel which contained any material to maintain balance.

The water pressure at the bottom of the trough reached eight tons per square inch or about a thousand times the atmospheric pressure at sea level. Even so, scientists on board the submarine say they found a lot of life in the cold dark bottom of the trench.

“Fendouzhe, the Chinese submarine is observing many species and the spread of living things on the seabed,” scientists from inside the submarine told CCTV as quoted by AFP, Tuesday (24/11).

So far, only a few people have ever reached the bottom of the Mariana Trench, a crescent-shaped basin at the base of the earth that is more than Mount Everest and is more than 2,550 kilometers long.

In 1960 the first explorers made it to the Mariana Trench. Since then, there had been no similar missions until Hollywood director James Cameroon made his first solo expedition to the base of Mariana in 2012.

China hopes that Fendouzhe will become the standard for ships in in the future.

Although last week’s expedition was a success, a researcher from the Chinese Academy of Sciences involved in the mission, Zhu Min, said it would take two more tries before saying the mission to the deepest seabed was a success.