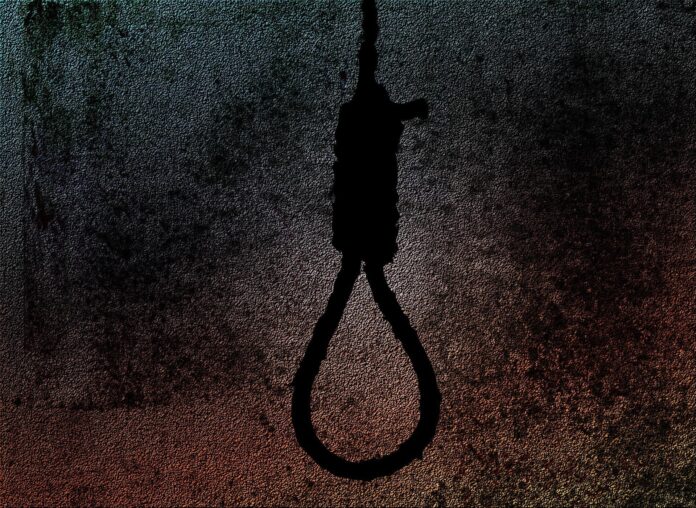 Zam who went into self-isolation in France was accused of provoking violence in anti-government protests in 2017.

However the arrests were not clear. Zam did not know how he returned to Iran and found himself is arrested by intelligence officials.

He’s one of the few main figures in exile returned to Iran over the past year.

IRNA news agency called Zam was penalizes because of espionage for France and other countries.

He was accused of collaborating with the United States government acting against “national security”.

D quoted the Associated Press, in June the court sentenced Zam to death. The court said he had judged “corruption on Earth,” charges used in cases involving espionage or attempts to overthrow the Iranian government.

In an interview in July, Zam claimed to have lost about 30 kilograms of his body weight since he was arrested.

Zam is the son of the Shia leader Mohammad Ali Zam, a reformer who held an important position in the government in the early 1980s.

Ahead of the Christmas and New Year Holidays, Hotel Occupancy Rates...

Indonesia May Not Always Depend on the US Dollar, Here Is...