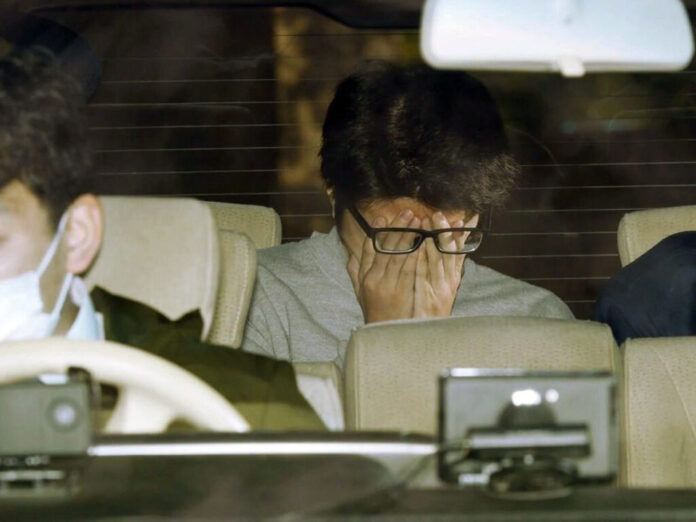 As reported by CNN, Tuesday (15/12), Shiraishi was proven to have killed, raped and mutilated the bodies of nine of his victims. He was also shown to have kept the bodies of the murder victims in his apartment in Zama, Kanagawa Prefecture, on the outskirts of Tokyo.

Shiraishi was arrested in October 2017 after police investigated the disappearance of a 23-year-old woman. The victim had posted a note stating that he intended to commit suicide on a number of social media, including Twitter.

The victims of Shiraishi’s killings consisted of six women and a man, ranging in age from 15 to 26  years.

According to reports by the Japanese state television station, NHK, and TV Asahi, Shiraishi’s mode of killing was to find people who were intending to commit suicide and upload them via social media. They then contacted Shiraishi who claimed he would help them end their lives via social media.

Shiraishi then invited his victims to his apartment in Zama. According to the Jiji Press news agency, he was convinced he would help his victims end their lives.

That’s when Shiraishi kills his victims. He then mutilated the bodies of the murder victims.

Shiraishi pleaded guilty to all his actions. He claimed to do so to satisfy his lust.

Regarding the verdict, Shiraishi said he would not file an appeal. He will be executed after the Japanese Minister of Justice signs the approval letter.

The execution process in Japan is carried out by hanging. The convicts will never be known exactly when they will be executed.

The execution process was only announced to the public after it was carried out.