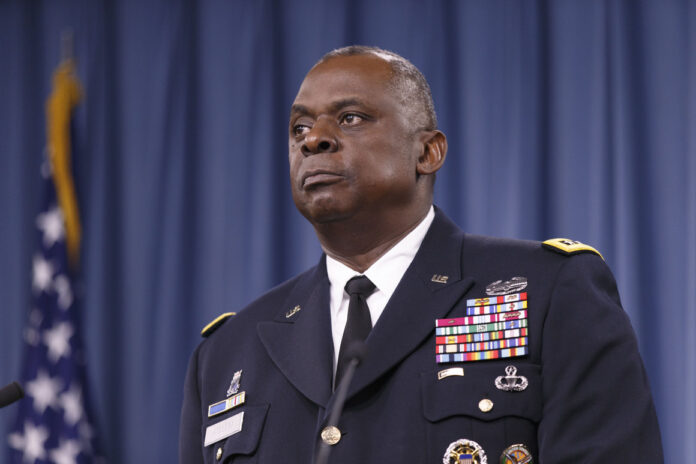 The president-elect of the United States, Joe Biden, is said to have appointed former commander of the US Central Command, retired General Lloyd Austin, as Minister of Defense. This was conveyed by a source close to Biden and aware of the decision to CNN.

If approved by the Senate, Austin will become the first black line to head the US Defense Department.

In addition to being in command of the US Central Command, during his active days Austin served as Deputy Chief of Staff of the Army.

Joe Biden, Monday morning (7/12) has announced the names who will lead the US health service.

Biden chose Xavier Becerra as Ministrt of Health. Becerra is currently the Attorney General of California.

If confirmed by the Senate, Becerra will become the first Latin American to head the US Department of Health and Human Services.