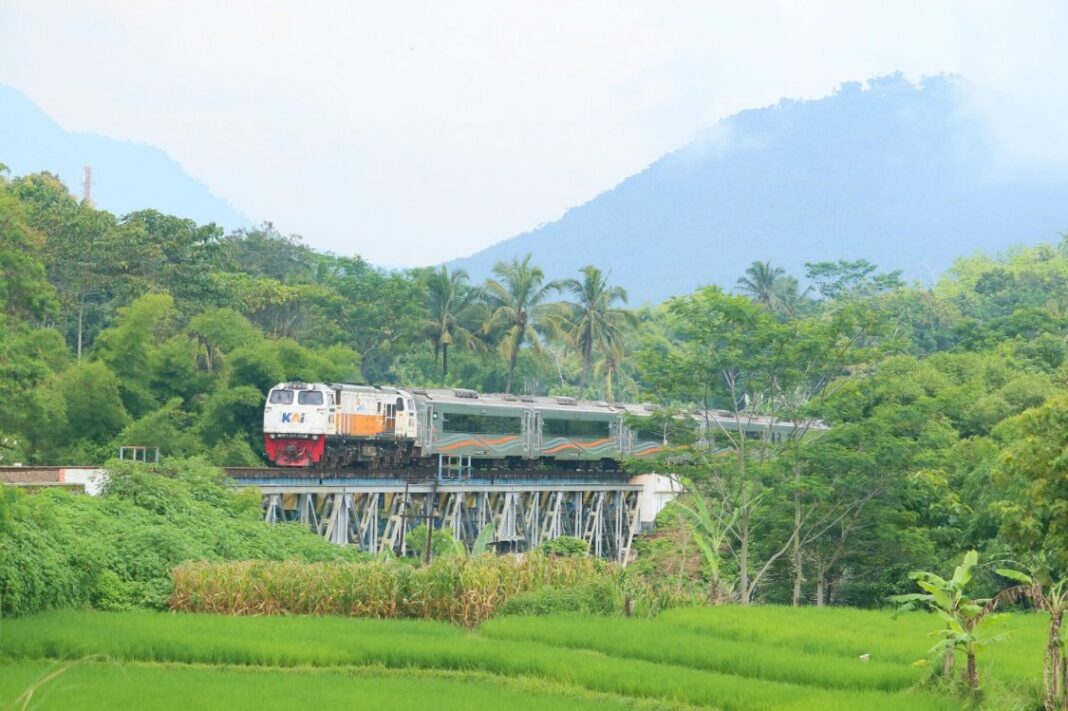 Previously, the train trip was interrupted for several days due to flooding at the Kedunggedeh – Lemah Abang Station Km 55 +100 to Km 53 + 600.

All trains will run normally after the repair of the track which was closed. Previously, the extreme weather that occurred in Jabodetabek caused on Saturday, February 20, 2021 to increase the water discharge of the Citarum and Cibeet rivers and a number of dams.

This condition caused flooding in the area of ​​the rail line between Lemah Abang – Kedung Gedeh and caused the foundation of the railway line to be eroded by the swift flow of the flood. To support the process of accelerating repairs to normalize the railroad track due to flooding across Kedunggedeh – Lemah Abang Station, PT KAI Daop 1 Jakarta mobilized around 200 workers for the recovery process.