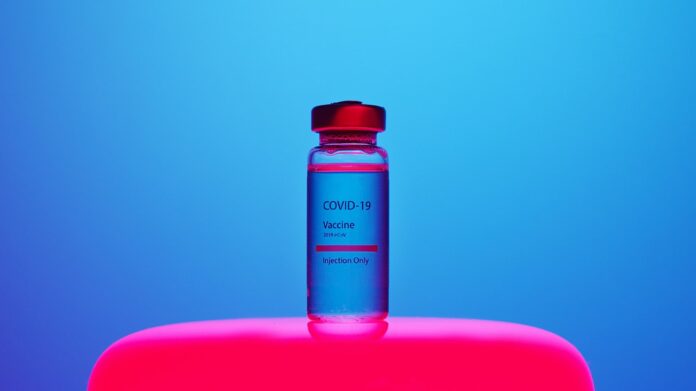 Israel has agreed to transfer 5,000 doses of the coronavirus vaccine to the Palestinians to immunize frontline medical workers, as announced by Israeli Defense Minister Benny Gantz’s.

It was the first time that Israel has confirmed the transfer of vaccines to the Palestinians, who lag far behind Israel’s aggressive vaccination campaign and have not yet received any vaccines.

The World Health Organization has raised concerns about the disparity between Israel and Palestinians living in the occupied West Bank and Gaza Strip, and international human rights groups and U.N. experts have said Israel is responsible for the well being of Palestinians in these areas.

A delivery of 5,000 Russian-made vaccine doses is also expected, in addition to the 5,000 doses which Israel says it is giving to the Palestinians. The Palestinians have also said they expect to vaccinate about 20% of the population with doses supplied under the Covax scheme, backed by the WHO.