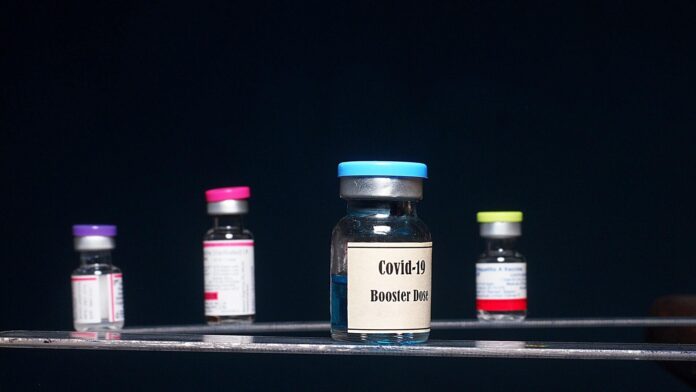 Germany, France, and Israel will continue their plans to provide additional vaccines (boosters) for the coronavirus or to their citizens. Previously, WHO asked major countries to postpone giving boosters vaccines until more people get vaccinated globally.

Quoted from the Channel News Asia page, Friday (August 6, 2021), the decision to provide this booster is a controversial matter.

The thing most highlighted in this case is the height of injustice in the pandemic handling when the rich countries increase the vaccination program to protect their citizens from the Delta variants that are more infectious.

Emmanuel Macron, President of France, said his country was working to launch booster vaccinations from next September for the elderly and those at risk of contracting Covid-19.

Then the Prime Minister (PM) of Israel, Naftali Bennett, urged its citizens who are included in the category of elderly to get a booster after the Zionist country government started a booster dose campaign last month.

Previously, Tedros Adhanom Ghebreyesus, Director-General of the World Health Organization (WHO), on Wednesday called for a halt to the booster vaccine use at least until the end of September.

According to the WHO, high-income countries had given about 50 doses for every 100 citizens last May, and that number has since doubled.

Unfortunately, on the one hand, low-income countries can only provide 1.5 doses for every 100 citizens, due to a lack of supply.

Germany’s health ministry rejected the accusations and said it would also donate at least 30 million doses of vaccine to low-income countries.

Meanwhile, the United States said last Wednesday that they were ready to provide a booster vaccine if needed.

Pfizer, the US pharmaceutical, said boosters were likely necessary because of the reduced antibody response, especially after six months of vaccine administration.

On the other hand, US health regulators say that more scientific evidence is needed to confirm certain boosters are needed.

However, this statement has indicated that US health regulators believe boosters may be needed to be given to people with compromised immune systems.

The French government is currently trying to increase its vaccination program, as the country faces the fourth wave of Covid-19 and its citizens protest against government policies related to handling this virus.

It should be noted that France and Germany have so far administered at least one dose of the vaccine to 64.5 percent and 62 percent of the population respectively, with 49 percent of French citizens and 53 percent of Germans fully vaccinated.

Earthquakes with a Magnitude above 4 Struck 6 Regions

The Balance of Payments Recorded a Deficit of US$ 1.3 Billion