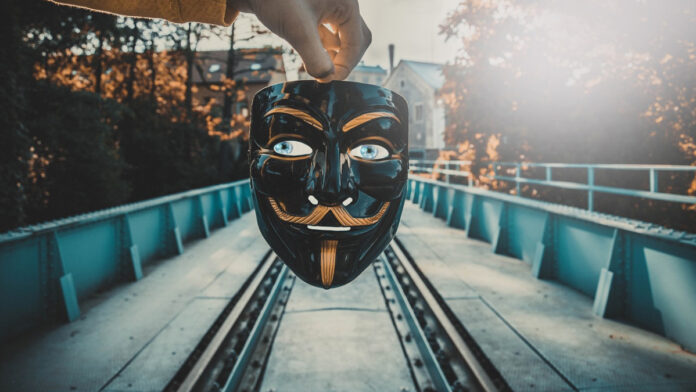 A missing person in Sumedang- Yana Supriatna (40), a resident of Sumedang, West Java, caused a stir among netizens in Indonesia. He was reported disappeared mysteriously in “Kawasan Cadas Pangeran”. Surprisingly, now he became the suspect.

The Head of Public Relations of the West Java Police, Kombes Erdi A Chaniago, said that Yana deliberately manipulated the story by mentioning that he was a crime victim in Cadas Pangeran.

“Yana’s brother admitted that he did this because he was under pressure from personal problems with his family and work” Erdi said at a press conference, Monday (11/22/2021).

Yana was declared as a suspect and charged with Article 14 Paragraph 2 of the Republic of Indonesia Law Number 1 of 1946 concerning the Criminal Law Regulations for spreading false news.

“The element of the article spreads false news that can cause an uproar among people. With the threat of a criminal sentence of at least three years in prison,” said Erdi.

Previously reported by Kompas TV, Yana was declared missing while traveling from Tanjungsari to her residence in Babakan Regol Hamlet, Sukajaya, South Sumedang, on Tuesday (16/11/2021) night.

On the way, Yana stopped to rest and pray at the Simpang area mosque.

After that, he told his wife there was someone who wanted to ride home to Sumedang with him.

According to his wife, she was still able to communicate with him clearly until the last WhatsApp voice message was sent asking for help.

BPBD deployed 15 personnel and dozens of other personnel from elements of the Sumedang Police and Kodim 0610/Sumedang.

However, officers did not find any sign of Yana’s presence at the scene.

After three days of disappearance and involving the search team, Yana was found safe in Cirebon.