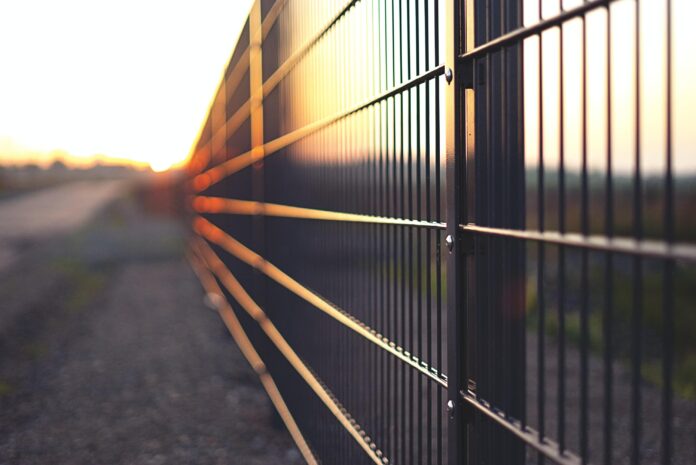 The demand to reject PPKM through the ‘Jokowi End Game’ demonstration scheduled for today has forced the National Monument (Monas) area to be closed and installed with barriers.

Police Grand Commissioner Sambodo Purnomo Yogo, Traffic Directorate of Polda Metro Jaya, said some roads around the Palace area have begun to be closed off. Barriers are installed in Harmoni and in front of Gedung Sapta Pesona. However, there are still two lanes for TransJakarta.

Previously, the Palace area had been closed due to the blocking of community mobility since the emergency PPKM’s implementation.

Sambodo said that his party also increase his personnel’s strength around the Monas area. A total of 350 personnel will then be on guard in the area.

The partition will still run as usual. The police will standby at the designated isolation points, starting from the Senayan roundabout to Harmoni.

It is known, the discourse of today’s demonstration circulated from posters on social media. The action titled ‘Jokowi End Game’ is a plan to be held on July 24 by conducting a long march from Glodok to the Istana Negara (State Palace).