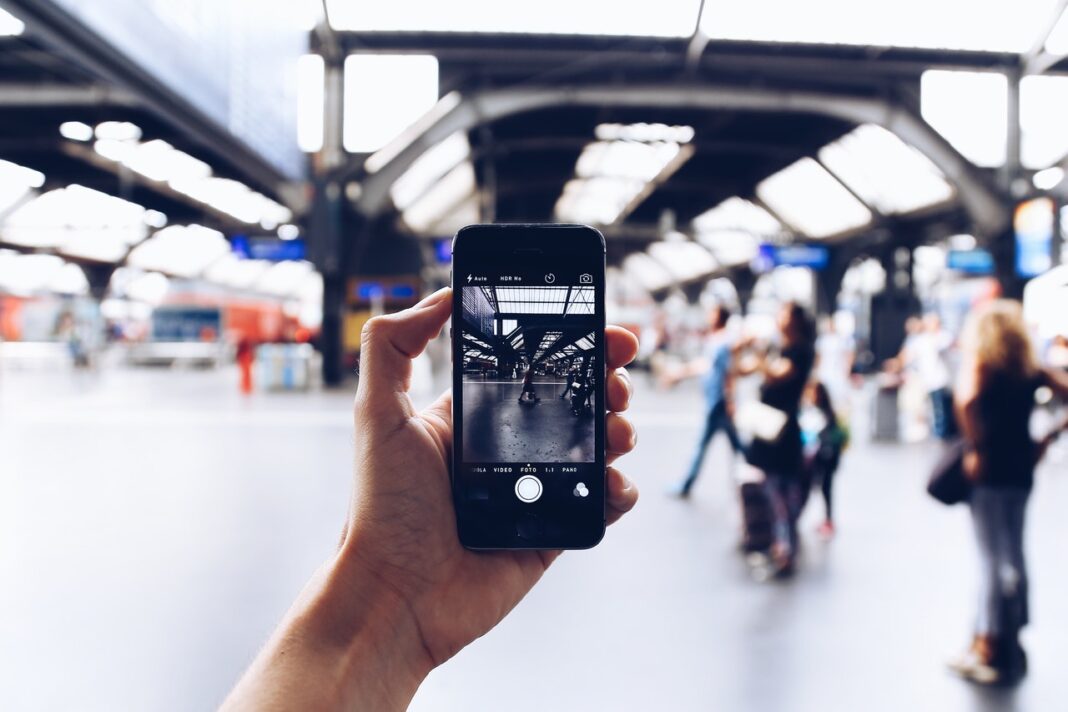 Chinese travelers topped the list of tourists arriving in the Indonesian province of North Sulawesi in December, 2020.

As many as 1,466 Chinese tourists visited North Sulawesi last December, accounting for 99.80 percent of the total tourist arrivals in the province in that month, chief of the statistics and distribution section of the Central Statistics Agency (BPS) Office in North Sulawesi.

China was followed by Russia with two tourists (0.14 percent) and Malaysia with one tourist (0.07 percent). The 1,466 Chinese tourists came to North Sulawesi via Sam Ratulangi Airport in December, 2020, a decline of 7.14 percent compared to a month ago.

Compared to December, 2019, the figure was down 86.33 percent. The foreign tourists spent an average of 1.63 days in Indonesia in December, 2020. But that was last year, as of January and until now, Indonesia still ban entry for foreigners over concerns over the discovery of a more infectious SARS-CoV-2 variant first detected in the United Kingdom.

VAT Rises, Can It Cause Inflation up to 5 Percent?

The Ministry of Health: The Peak of the XBB Variant Will Occur at the...

Earthquake Shakes Cianjur 3 Times Early This Day, the Shaking Is Felt in Jakarta

Indonesia’s Foreign Debt Drops for 3 Months in a Row

This Toll Will Be Free to Unravel Traffic Congestion