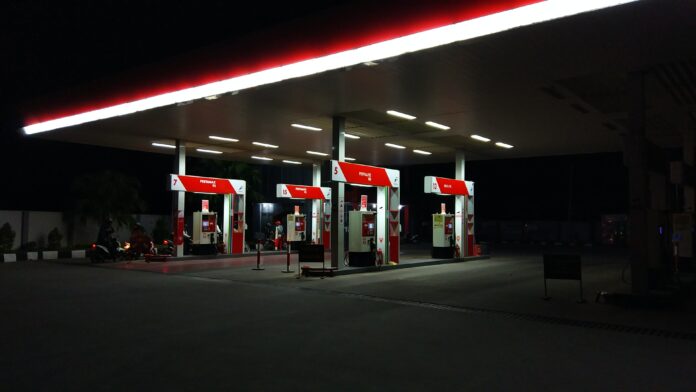 The government decided to increase the Pertalite type of fuel oil (BBM) quota to 29 million kilo liters (kl) from the initial of 23.05 million kl in 2022. This additional quota was set after the government raised the price of Pertalite.

Deputy Minister of Finance, Suahasil Nazara, said that the additional Pertalite quota was also triggered by increasing community activities in line with the economic recovery.

Suahasil said that the additional Pertalite quota had been included in the calculation of the subsidy, which could be reduced to Rp 650 trillion after the Pertalite price increased to Rp 10,000 per liter since Saturday, September 3, 2022, from the previous Rp 7,650 per liter.

If the price of Pertalite and Solar is not increased, the energy subsidy is estimated to reach Rp 698 trillion by the end of the year.

“We have calculated that using the new volume, so we estimate the Pertalite quota from 23 million kl, we have increased it to 29 million kl,” he said quoted on Monday (05/09/2022).

“We do this to increase the movement of community activities,” he added.

He emphasized that this additional quota was so that the availability of Pertalite at all gas stations would remain and the public would not have to worry.

“The important thing is that we make sure that people can buy at all gas stations, there is the availability of access, Pertamina also ensures that goods are still available and available. Therefore, people don’t need to worry about the volume provided,” he said.

Previously, Finance Minister Sri Mulyani recently said that until July 2022, Pertalite’s gasoline quota had been absorbed by 16.84 million kilo liters (kl), or 73% of the quota allocated this year of 23.05 million kl.

Meanwhile, subsidized Solar has consumed 9.88 million kl, or 65 percent of this year’s quota of 15.10 million kl.

Seeing this trend, it is estimated that the subsidized Solar quota will run out in October, while Pertalite is expected to run out at the end of September 2022.

With the increase in fuel prices, energy subsidies by the end of this year are estimated to be reduced to around Rp 650 trillion from the initial estimate of Rp 698 trillion.

The Government did Trial WFO 100% on Essential Workers