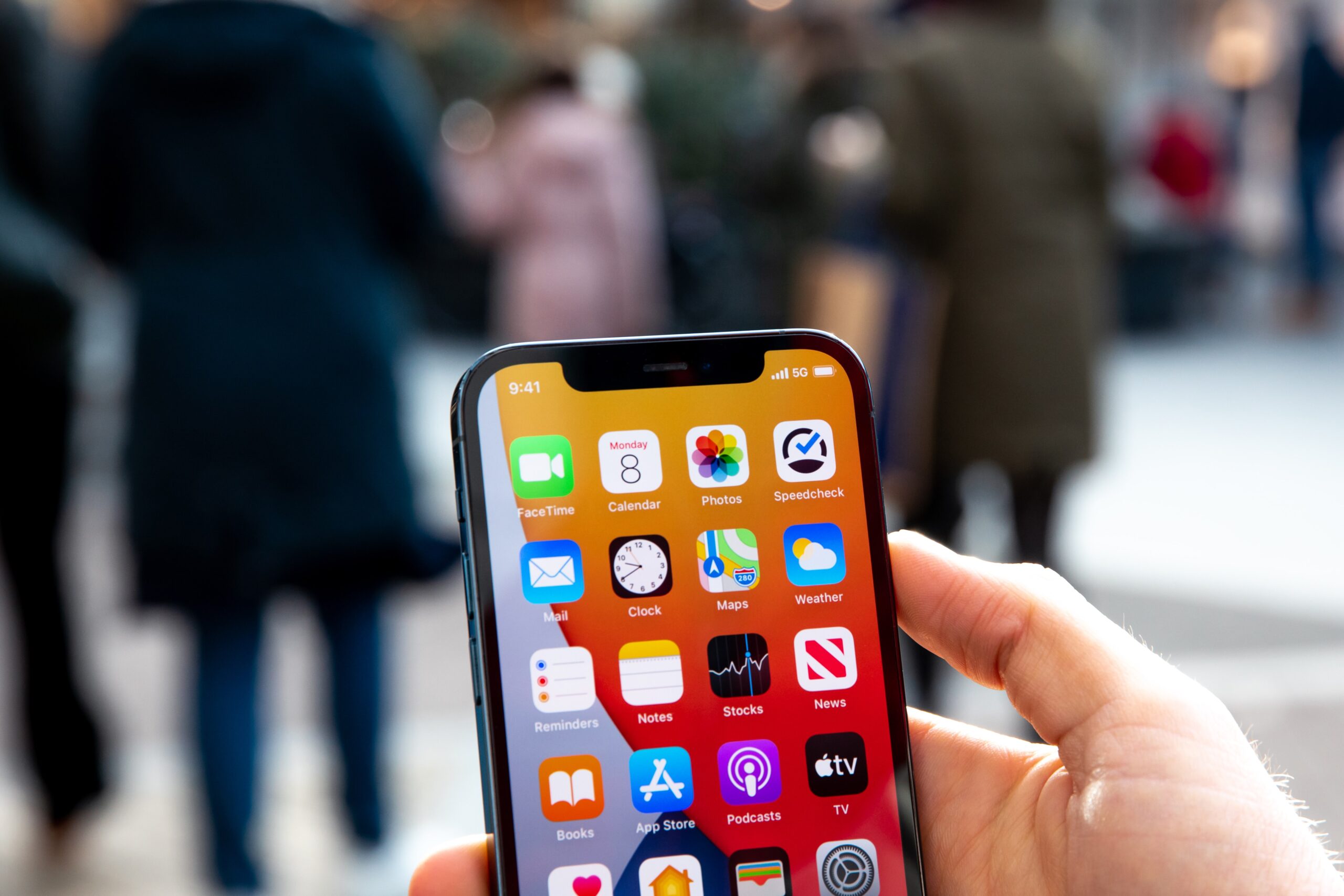 5G signal services have existed in Indonesia since one year ago. However, the coverage of the fifth generation signal is still very limited in a few big cities. Then, does 5G have a significant impact on Indonesia?

Based on data from Opensignal, 5G services in Indonesia have significantly improved compared to 4G and 3G technology, although deployment and development are still in the early stages. This can be seen from the download and upload speeds.

“The gap between 3G and 4G is even higher. Our users’ average 4G upload speed is 3.6 times faster than their speed when connected to 3G,” explains Opensignal.

It is known that the provider who first brought 5G to Indonesia was Telkomsel. The operator has obtained a license to operate and officially launched 5G services domestically in May.

Next are Indosat and XL Axiata, which have also received operating licenses from the Ministry of Communication and Informatics, in June and August, respectively.

The coverage area is still limited. Some cities include Jabodetabek, Bandung, Solo, and Medan.

On the other hand, one of the world’s technology giants, Nokia is ready to introduce a series of technologies to support the development of 5G networks in Indonesia. Previously this technology was introduced at the Mobile World Congress (MWC) Barcelona a few months ago.

President Director of Nokia Indonesia, KP Goh said, the MWC 2022 Revisited Indonesia convention was held so that Nokia could showcase its latest innovations, products and technologies.

According to him, this convention was held to demonstrate Nokia’s readiness to connect hundreds of millions of Indonesians and promote socio-economic benefits across the country.

“It is natural for Nokia to make Indonesia the venue for the MWC Revisited 2022 event, as well as proof of the commitment and good relations that have existed so far,” said Koh at a press conference in Jakarta, Thursday (2/6/2022).

“Therefore, we are ready to take a step forward with our customers and local partners to provide the best-in-class solutions needed to drive Indonesia’s digital transformation and growth in the future,” he continued.

Broadband Fiber Optics Are Available in All Regions of Indonesia

This month, the Contactless Toll Entry Trial Will Begin

Rely on High Technology, Indonesia Will Be Victorious in the Maritime...