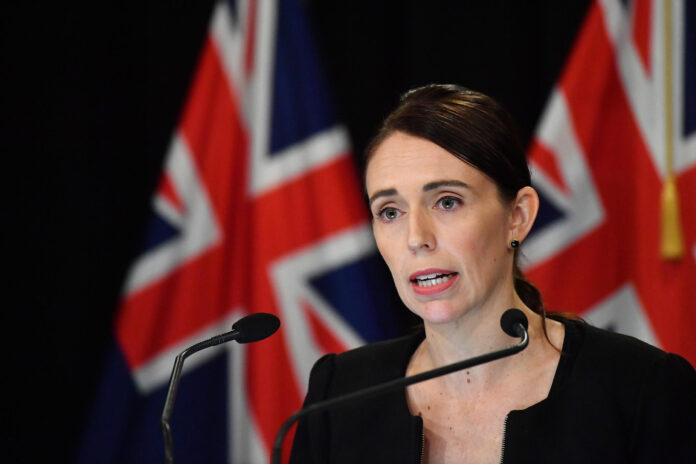 Of the two-thirds of the votes cast, Ardern’s Labour Party in New Zealand won 49.2 percent. The vote led to the Labour Party securing 64 of the 120 parliamentary seats.

Seeing his party was impossible to win, National Party leader, Judith Collins has admitted to be defeated. He congratulated Ardern and the Labour Party.

“Congratulations on your results. I believe this is a great result for the Labour Party,” Collins said in Auckland.

Many parties has already predicted Ardern’s victory. The handling of the corona virus which was done very well by Ardern and her government was one of the main factors for the victory.

Since the beginning of the New Zealand pandemic, it has been one of the successful examples of handling corona. Until now, only 25 people out of 5 million citizens of Zealand have died from COVID-19.

Another factor in Ardern’s victory was when she showed great sympathy and concern for the victims of the shooting at two mosques in the city of Christchurch back in 2018.

MSMEs Have a Big Role on the Indonesian Economy