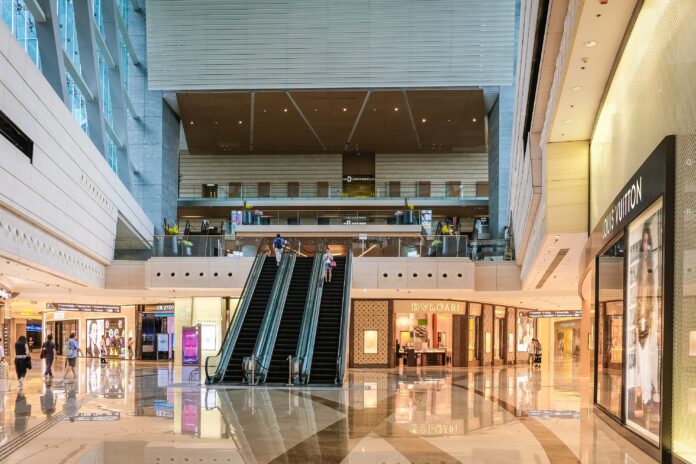 Property consultant, Savills Indonesia, stated that the absorption of offices and shopping centers in DKI Jakarta has dropped dramatically in the first semester of 2020 yesterday. This happened due to the Large-Scale Social Restrictions (PSBB) policy which was implemented in order to narrow the spread of the Corona Virus.

Savills Indonesia Research and Consultant Director Anton Sitorus said the decline in office absorption was most pronounced in the central business district (CBD). The decline reached 58 percent to 38,500 square meters.

“So it is due to limited conditions outside for employees, so many offices are closed, affecting the company’s plans and expansion to add office space,” he said in Savills Indonesia Media Briefing, Thursday (17/9).

As a result of these conditions, the average office vacancy rate in the CBD area reached 25 percent and 27 percent in non-CBD areas. For the CBD area, the most vacancies were contributed by grade A buildings, because the supply was 55 percent or the most.

“The supply of office buildings in the CBD area is also dominated by grade A category buildings, where most developers are competing to build buildings of good quality. The hope is that they can attract new and existing tenants to move to brand locations with quality improvements from the previous office,” he explained.

When viewed from the location, the largest supply of CBD office space comes from the Sudirman area with 42 percent and Kuningan 33 percent. Anton predicts that the absorption of office space in CBD will still be under pressure until the end of the year due to the pandemic, so that vacancies are predicted to increase.

This condition is inversely proportional to the supply of office space which continues to increase until the end of the year.

“It is estimated that by the end of the year the decline will reach 30 to 35 percent. With this projection, the vacancy rate will increase this year and next year. The supply is quite high, so the vacancy rate is predicted to be 27 percent,” he said.

Meanwhile, for non-CBD areas, the highest vacancy rates were in North Jakarta and Central Jakarta. He said the projection for non-CBD offices was not much different from CBD, which was still under pressure until the end of the year.

This is because the office supply in non-CBD areas will continue to grow to 500 thousand square meters in the next few years. Of these, around 50 percent are dominated by offices in the South Jakarta area.

Not only office space, uptake in shopping centers has also dropped by 77 percent in the first half of 2020. Anton admits that this condition cannot be separated from the PSBB policy in the capital.

“The rental shopping center sector in Jakarta has indeed been in quite challenging conditions since the implementation of the PSBB. Where the very minimal visitor traffic has greatly affected tenants who are doing business, so that new retail expansion is arguably pending with the current pandemic conditions. “he said.

He said that space absorption in shopping centers actually started to increase last year. However, the reverse direction is very deep due to the pandemic.

On the other hand, shopping centers are lucky enough because supply was minimal throughout the first semester of 2020. So, the vacancy rate was only 10 percent, while the occupancy rate was stable at around 90 percent.

However, in view of the current conditions, he predicts that the vacancy rate will increase until the end of the year because many tenants have decided to leave.

“And this will certainly have an impact on vacancies, which are currently around 10 percent, and may increase to 12 percent -13 percent by the end of this year,” he said.

PeduliLindungi Being All Travel Requirements