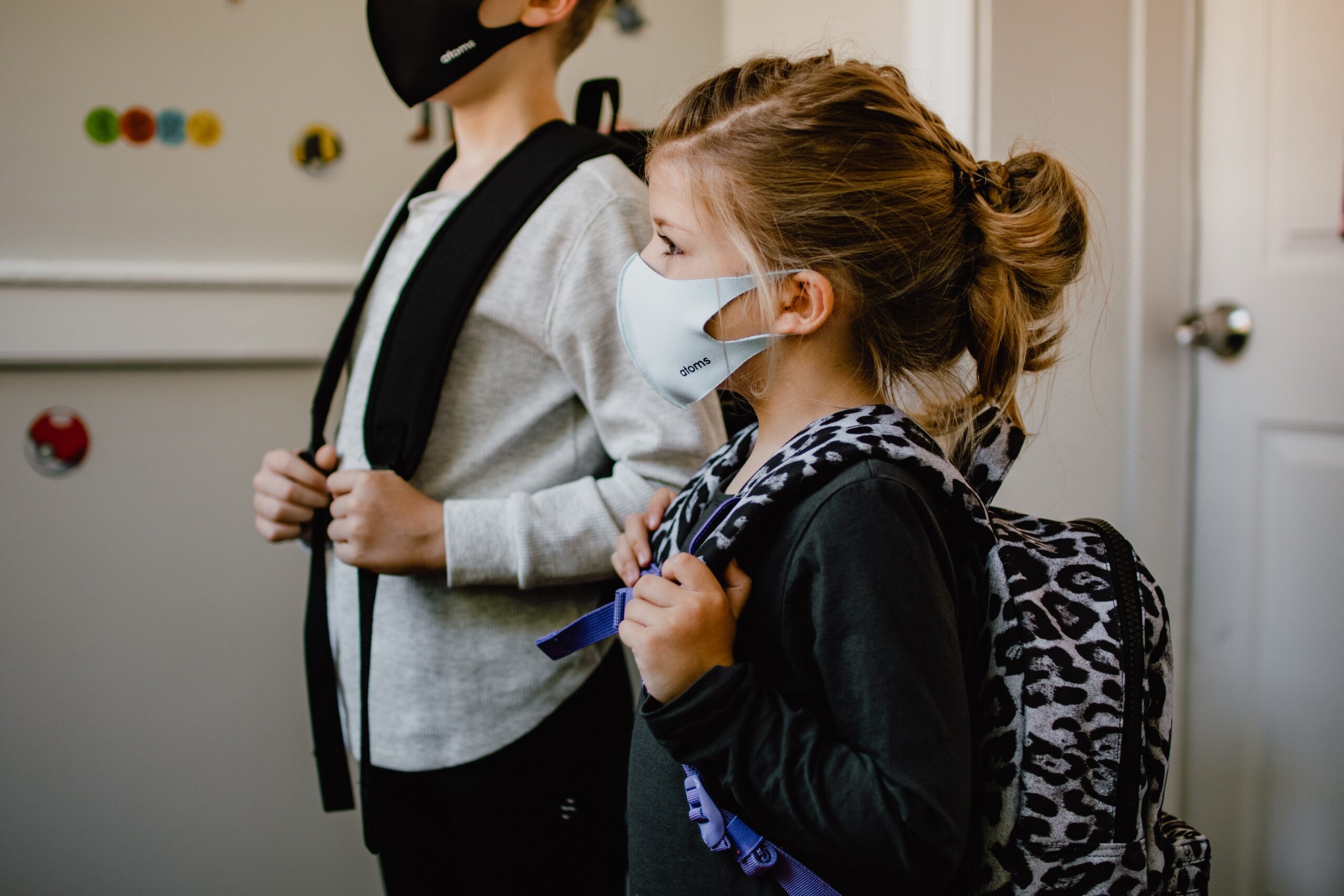 Some days ago, the Indonesian people were shocked by the findings of mysterious acute hepatitis that attacks children in Indonesia. This mysterious disease has even caused the death of 6 children. So, what are the symptoms of the disease?

Hepatitis is a condition in which the liver becomes inflamed and damaged, affecting various body functions. Several causes like Drinking too much alcohol, the prevalence of toxins in the body, and excessive use of certain drugs can cause this disease.

The World Health Organization (WHO) confirmed that 21 countries have now reported cases of acute hepatitis of unknown origin among children, most of whom are under 10 years of age.

It is known that the UK was the first country to report liver disease which has now caused 12 deaths in various parts of the world including Indonesia, Ireland, and the United States

The recent spike in cases of acute hepatitis among children has been linked to a specific adenovirus, type 41. Adenoviruses are a common family of viruses responsible for infections such as the mild cold or flu or other eye infections.

The UK report shows that out of 176 cases, 126 have been tested for adenovirus, of which 91 have tested positive for the virus.

The ECDPC said, “other hypotheses and possible cofactors are being investigated. Most cases continue to be reported as unrelated sporadic cases.”

In addition to adenovirus 41, scientists continue to investigate COVID-19 as a potential cause underlying the recent increase in cases of acute hepatitis in children.

An Indian study conducted by a team of researchers from Bundelkhand Medical College (BMC), Sagar, Madhya Pradesh, and Post Graduate Institute of Medical Research, Chandigarh found that out of 475 children, who tested positive for COVID-19 from April-July in In 2021, 37 people were diagnosed with COVID Acquired Hepatitis (CAH).

“We are observing a strange increase in hepatitis cases. Usually, the start of the rainy season marks an increase in hepatitis cases. Last year (2021) we started seeing this in April, or summer, in covid positive children who were part of the follow-up. . Most of them have recovered from Covid,” said Sumit Rawat, Associate Professor, Microbiology, BMC, and one of the study’s authors.

Another recent case study suggests a possible link between liver disease and COVID-19.

The study published in the Journal of Pediatric Gastroenterology and Nutrition looked at a previously healthy three-year-old girl who developed acute liver failure several weeks after recovering from a mild COVID infection.

Acute hepatitis in children can appear with various symptoms. These include Nausea, Vomiting, Diarrhea, Malaise, and Loss of appetite.

In severe cases, children may show signs of jaundice including yellowing of the skin, dark urine, and pale stools.

Several types of hepatitis including hepatitis A and B can be prevented with routine vaccines.