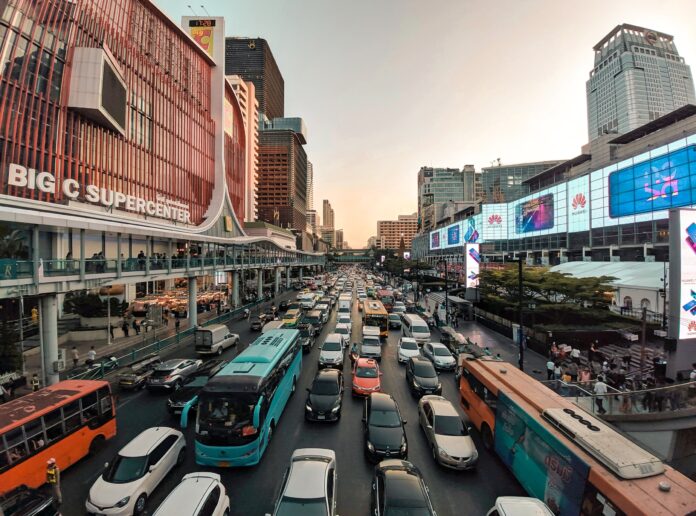 Head of Jasa Marga’s Corporate Communication & Community Development Group, Dwimawan Heru, predicted that the peak flow of homecoming for the long holiday on October 2020 will occur on Wednesday (28/10). It is known that from Wednesday to Sunday is a long holiday – a combination of leave together, the birthday of the Prophet Muhammad SAW and weekends.

“The homecoming flow is on Wednesday, October 28, 2020 and the prediction for the peak of the backflow will occur on Sunday, November 1, 2020,” said Dwimawan Heru in a written statement, Monday (26/10).

Therefore, Heru urged road users to avoid traveling during times of peak traffic volume. This suggestion, he said, was for the safety and convenience of the road users.

Not only that, Jasa Marga has continued to optimize various service facilities while implementing physical distancing to prevent the spread of the corona virus in the rest area. The way is through restrictions on visitors and a maximum parking capacity of 50 percent.

Head of Jasa Marga’s Operation and Maintenance Management Group, Pratomo Bimawan Putra, added that the volume of traffic vehicles leaving Jakarta during the long holiday from October 27 to 30 is predicted to increase by around 21.77 percent compared to the new normal period.

He explained that the majority of traffic distribution will leave Jakarta to the East towards the Trans Java Toll Road and Cipularang and Padaleunyi Toll Roads amounting to 48.17 percent.

Furthermore, for transaction services, Jasa Marga has also increased service capacity at a number of main toll gates by preparing Mobile Reader officers. In addition, his party has also prepared a temporary toll gate at Km 149 Gedebage of the Padalarang-Cileunyi Toll Road in anticipation of congestion exiting Cileunyi.

“We also ensure that the transaction booths are fully operational, that toll road equipment is functioning 100 percent and that generator sets are ready 24 hours,” Bima said.

Not only that, Jasa Marga also temporarily stops construction work during the long holiday period and prepares 24-hour standby officers for routine maintenance work for Minimum Service Standards as well as cleaning channels to anticipate puddle because of rain.

His party has also widened the lane at Km 48 which is the meeting point of the lower Jakarta-Cikampek Toll Road with the Jakarta-Cikampek Elevated. Bima emphasized that the lane widening was carried out on both sides, both towards Jakarta and Cikampek.

“It is hoped that this widening can reduce the density of the meeting point of the two toll road vehicles,” Bima added.

Jasa Marga also coordinates with the police to manipulate traffic at a number of congestion-prone points.

Eco-Driving Techniques to Save Fuel Oil